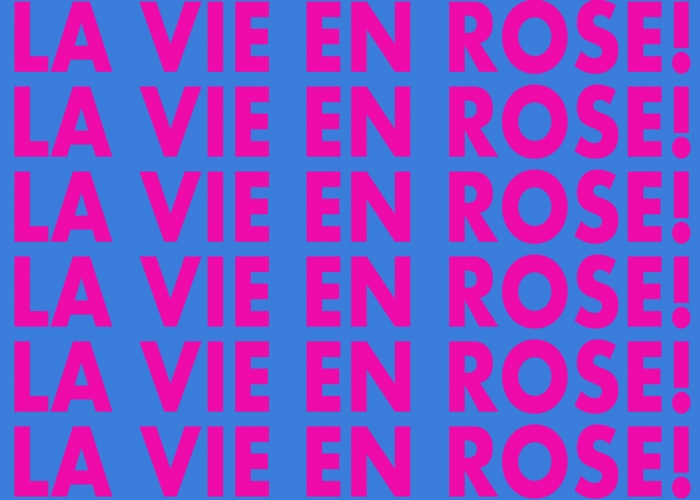 La Vie en Rose references a song originally made famous by Edith Piaf in 1946. It’s a song about finding a new love after a trying time and it became an anthem of hope for many after the end of WWII. Grace Jones covered the song in 1977 and she adds to this song of hope, a sense of defiance. In the final chorus of the song, Grace Jones repeats the line "La vie en rose" with ferocity, transforming the lyrics from a romantic dreamy prospect into a demand; an insistence; a call to arms. Her delivery, in effect, turns La Vie En Rose from a love song into a fight song. States’ exhibition, in turn, looks into this existential fight; this conflict between hope/despair, pleasure/pain, humiliation/praise and ruminates on the difficulties of finding and sustaining joy in dark times.

In conjunction with the installation, States will be presenting a new video piece I’ve Been Thinking About Forever, a rumination on time, boredom, fascination, anxiety and connectedness. The video will start on the top of the hour during gallery hours, and lasts for 50 minutes. The work is intended to be seen alone (headphones will be provided for one viewer) and the duration is integral to the experience of the piece. Viewers are encouraged to plan their gallery visit to arrive at the top of the hour and stay for the full length of the video.

Through his interdisciplinary practice, Chad States aims to straddle the polarities between dream and reality, interior and exterior, private and public,and the abject and sublime. States’s work engages in a romantic fantasy of the world, with the hope that this fantasy has the potential to alter our realities and reveal other possibilities of being. States holds an MFA from Tyler School of Art and a BA from Evergreen State College. He is a member of Vox Populi and has been included in exhibitions at ClampArt, New York NY; Blue Sky Gallery, Portland OR; Napoleon, Philadelphia PA; Hous Projects, New York NY; Randall Scott Gallery, Brooklyn NY; Greg Kucera Gallery, Seattle, WA; Photographic Center Northwest, Seattle WA; Philadelphia Photo Arts Center, Phildelphia PA; and Delaware Center for the Contemporary Arts, Wilmington, DE. His book Cruising was published in the fall of 2011 by Powerhouse Books which was short listed as one of the best new photobooks in 2012 by Aperture Foundation and Paris Photo. He was an Artist in Residence at the Philadelphia Photographic Arts Center in 2013 as well as with Light Work in 2009. 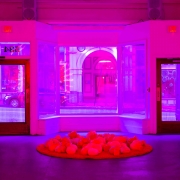 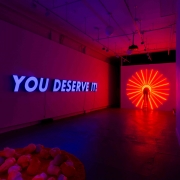 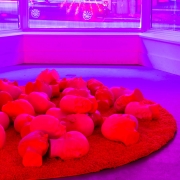 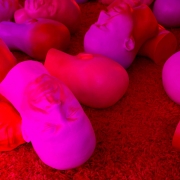 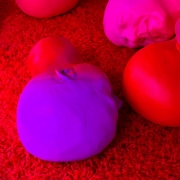 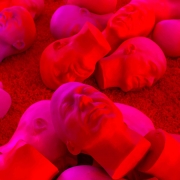 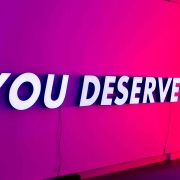 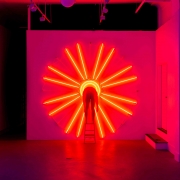 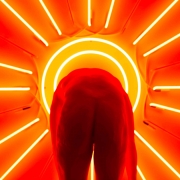 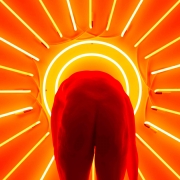 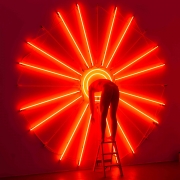 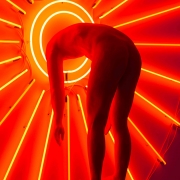 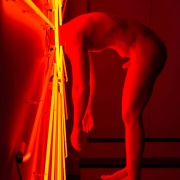 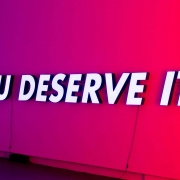 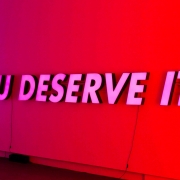 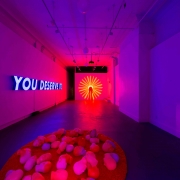 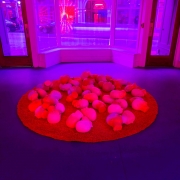 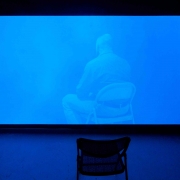 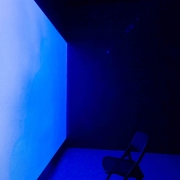 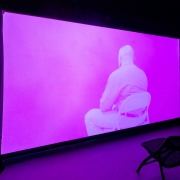 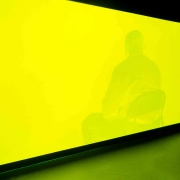 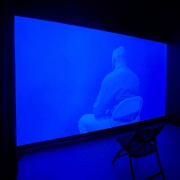