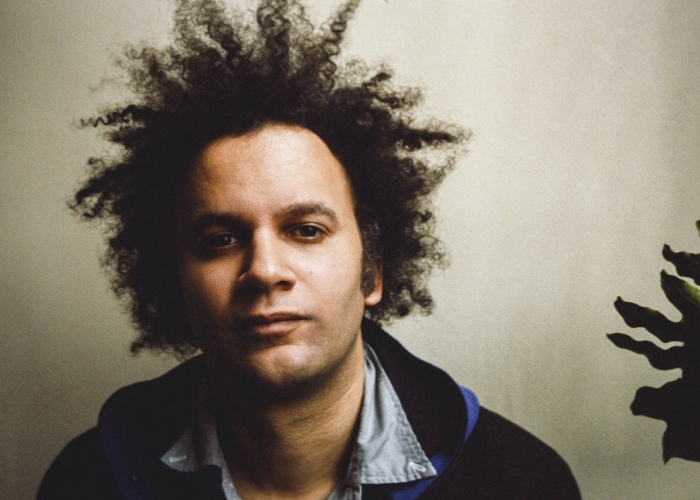 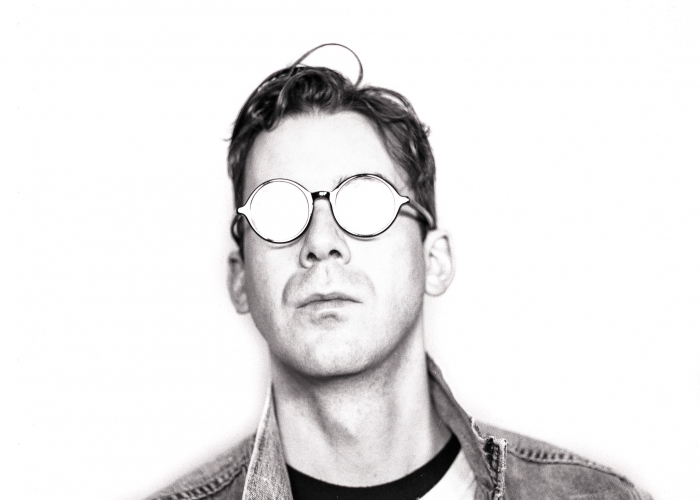 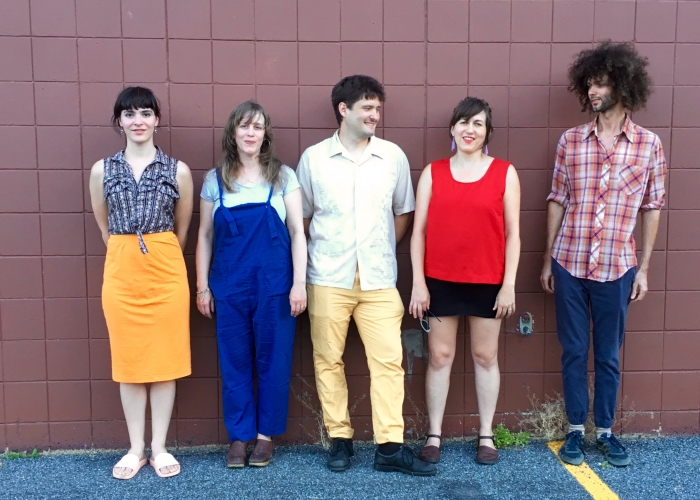 Tyondai Braxton is an American composer and electronic musician. He has been writing and performing music under his own name and collaboratively, under various group titles, since the mid 1990’s. His music incorporates electronic and modern orchestral elements, ranging from solo pieces to large-scale symphonic works. The former front man of experimental rock band Battles, Braxton has since focused on his own work, including his critically acclaimed album Central Market – which has been performed by world-renowned orchestras such as London Sinfonietta, the Los Angeles Philharmonic, and the BBC Symphony Orchestra. He has been commissioned to write pieces for ensembles such as The Bang on a Can All Stars, Kronos Quartet, Alarm Will Sound, and Brooklyn Rider. In 2012, Braxton collaborated with legendary composer Philip Glass – performing as a duo for the festival series All Tomorrow’s Parties, as well as remixing Glass’ work for the REWORK remix album. In 2013, Braxton premiered HIVE - a multimedia piece that is part sound installation/part live performance - at the Guggenheim Museum in New York City. He has given subsequent HIVE performances at Sacrum Profanum Festival in Krakow, as part of the Nonesuch Records 50th Anniversary celebration at The Barbican in London, and at Sydney Opera House. The album HIVE1 was released by Nonesuch Records in 2015. Subsequent to that Braxton released the Oranged Out – EP digitally and as a pay-what-you-want via Bandcamp and donated all of the proceeds to Everytown For Gun Safety. In April 2018 he premiered his new piece for large orchestra TELEKINESIS with the BBC Concert Orchestra & BBC Singers at London’s Queen Elizabeth Hall. "One of the most acclaimed experimental musicians of the last decade" - Washington Post "[W]hat sets this album apart is its playfulness—the feeling that experimenting with sound is a joyful game." - NPR "a sonically absorbing experience." - Q Magazine

Matt Mehlan is a Chicagoland native, artist and producer. Based in Brooklyn for a decade before returning to Chicago, Matt fronts the band Skeletons, the multimedia project Uumans, and runs the record label Shinkoyo. In New York, Matt worked and performed in the experimental music scene, co-founded the original Silent Barn art space, and for nine years was Production Manager at the new music institution Roulette, where he recorded and mixed hundreds of concerts, programmed events and festivals, managed the archive, and made documentaries about musicians and artists for Roulette TV. He has performed around the world and released music on Shinkoyo, Ghostly International, Tomlab, Crammed Discs, The Social Registry, Sockets, Altin Village and Mine, among other labels.