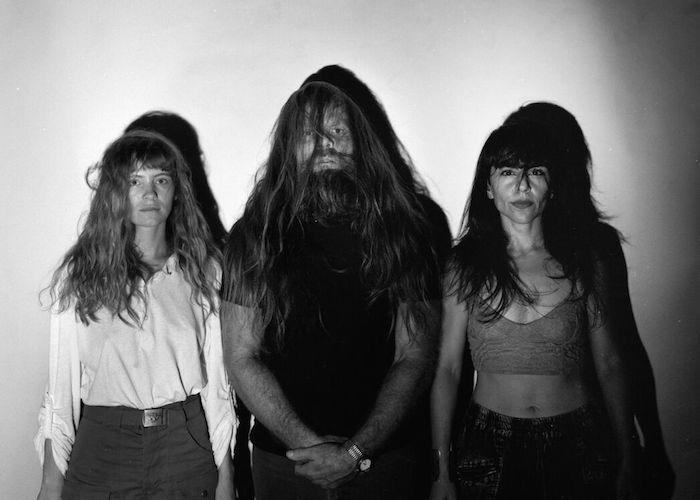 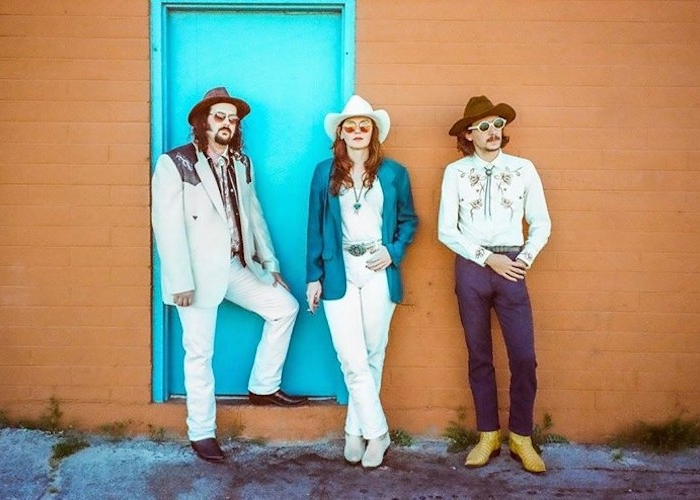 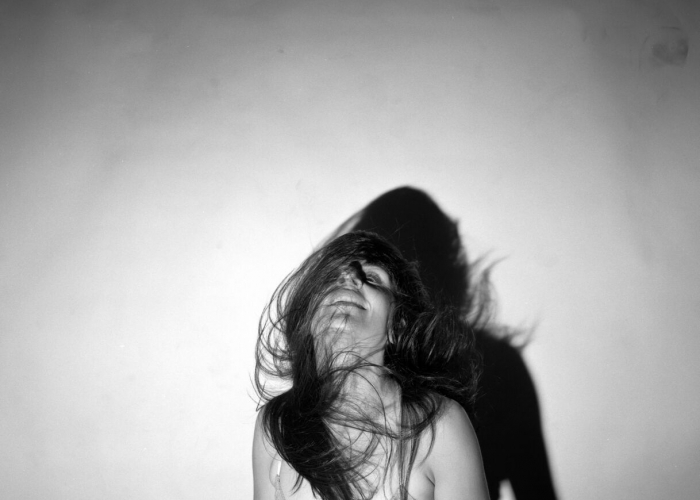 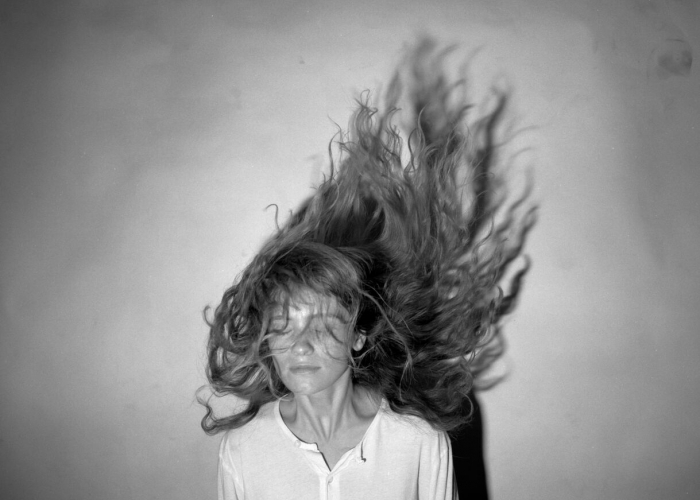 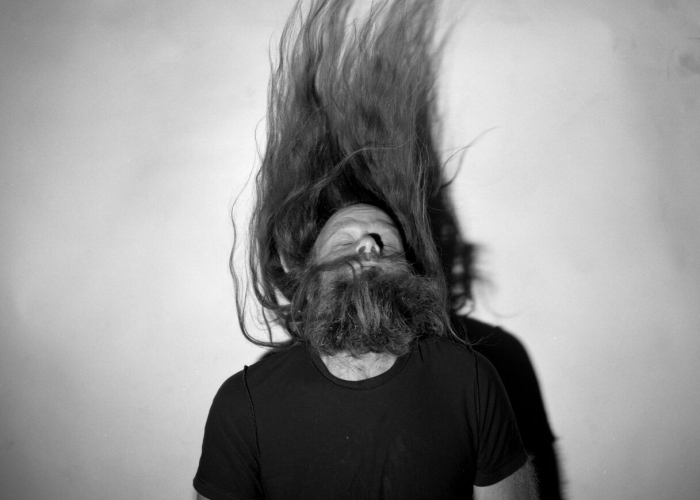 The Subversive Nature of Kindness is the sophomore effort from, Thor & Friends, the avant-chamber ensemble formed by its namesake, polymath percussionist Thor Harris. The album was recorded in Albuquerque, New Mexico, produced by Jeremy Barnes from A Hawk & A Hacksaw and engineered by Jeremy and Deerhoof’s John Dietrich. It is hoped that the melodic meditations offered up on The Subversive Nature of Kindness will ease some of the terror of living in these uncertain times.

The three primary members of the band are Peggy Ghorbani on marimba, Sarah “Goat” Gautier on marimba, vibraphone, xylophone, organ, voice, mellotron and piano and Harris on sundry percussion and wind instruments including some of his own devising.

On this recording voice plays a more prominent role with the core trio being joined by several guest singers who provide wordless vocals: Stine Janvin Motland, an opera singer from Oslo, Norway; Michael Gira from Swans; Enrique Soriah a throat singer from Oregon. The new album also features more fully developed string arrangements with Heather Trost from A Hawk And A Hacksaw and Jeremy Barnes adding string parts that thoroughly surprised and delighted the band.

“Thor & Friends” was inaugurated in the autumn of 2015 by Harris after five years of touring as the percussionist of iconic avant-rock ensemble Swans. The project is intended as a vehicle for experimentation with the conceptual vocabulary of American Minimalism collaborating with a rotating cast of musicians from around the globe.

A crafter of musical instruments and stylistic polyglot Harris returned home with Thor & Friends and the resultant music is an elongated greeting and ode to his community, his woodworking shop, and the instruments his hands shape and bring to life.

The line-up of Thor & Friends expands and contracts with the flux of compositional and improvisational contexts. The range of tonal color depends on what instrumentalists are present or absent from the process at any given time. They can perform purely acoustic or shaded with hues of electronic instrumentation, as a stripped-down trio or a large ensemble.

Thor & Friends draws on the classic Minimalist composers including Terry Riley and Steve Reich, but also amalgamate such diverse influences as Brian Eno, Aphex Twin, Moondog and The Necks around a polyrhythmic core of mallet-struck instruments, primarily marimba, xylophone and vibraphone. Circling these core motifs are shifting streams of everything from processed pedal steel and analog synthesizer to violin, viola, stand-up bass, clarinet, duduk and oboe.

The group also builds upon similarities and contrasts with Harris’ past projects and continuing collaborations; these include Swans, Ben Frost, Bill Callahan, Hospital Ships, Shearwater and John Congelton. They embody utopian optimism by rooting their art and operation in both improvisation and the involvement of neighbors and friends in their process, making use of what and who is around at any given moment to make music with.

Opening up the evening is the blissed-out new country grit of Clay Camero (aka Caethua). Clay makes underground outlaw music from "the backwoods roadhouse dance floor of your dreams, where the deserts outside L.A. and the western mountains of Maine became one in a seething landmass called Freedom."