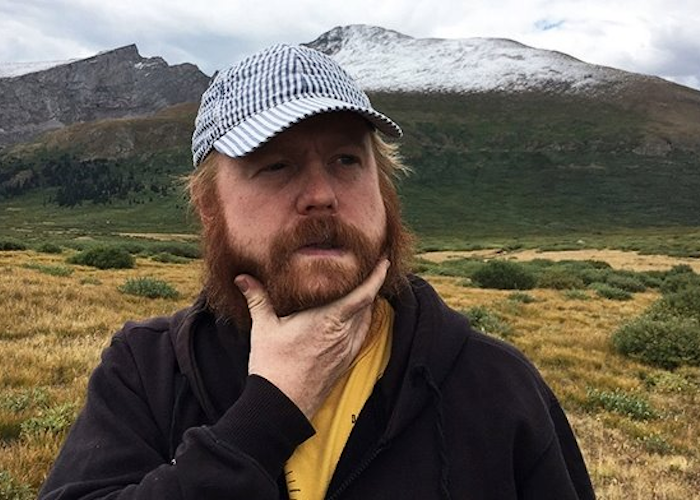 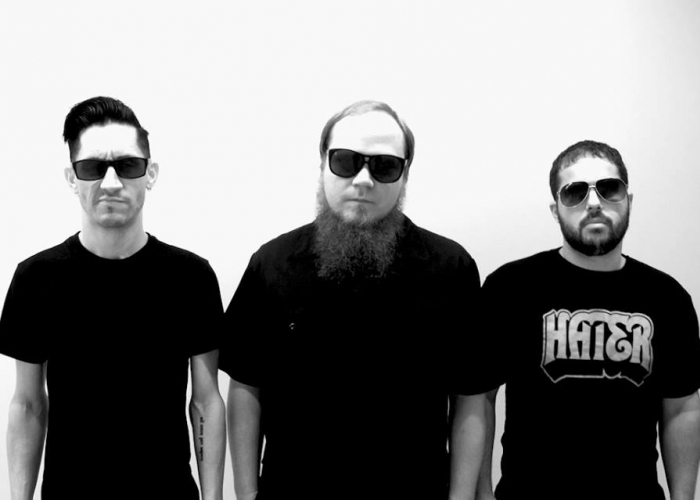 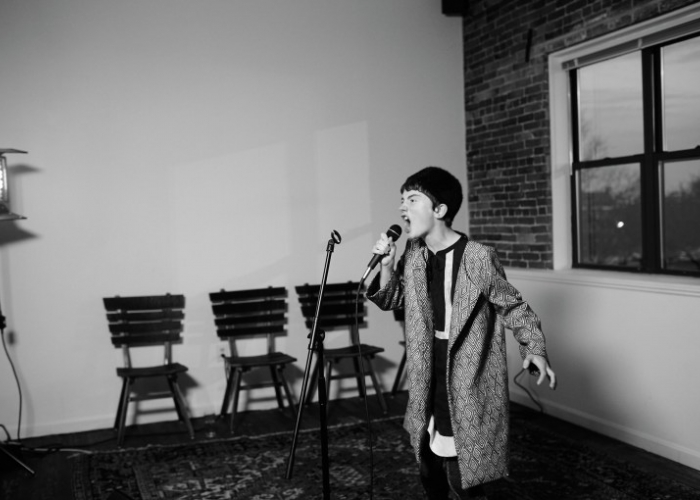 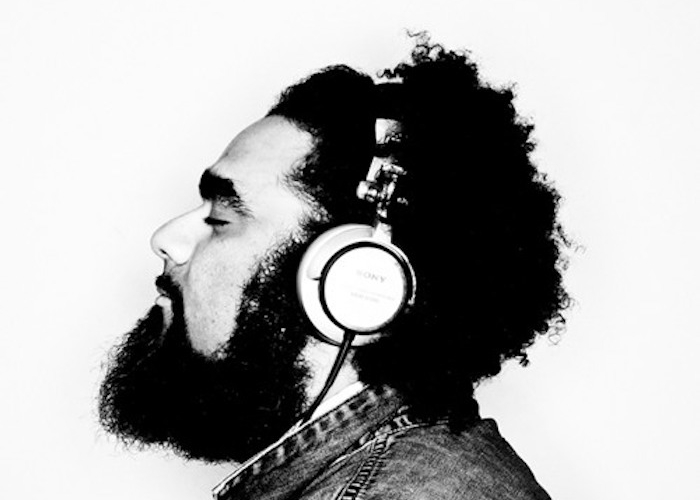 Sole (aka Tim Holland) started the 45 Below crew in Portland in the late 90s in the Munjoy Hill neighborhood, long before the condominiums and free-range bagels. As a young man, he sought an audience larger than the 207 could provide, and proceeded to move to Oakland to co-found the Anticon Collective record label, revolutionizing underground hip-hop in the process. He's lived in the San Francisco Bay Area, Spain, Arizona, Colorado, and now at last full circle, back to Maine. He's played thousands of shows across the world, and now he's coming home to stay. His inimitable brand of leftist political hip-hop has spawned legions of imitations, but very few that reflect the originality of his own craft.

Vinyl Cape began with Portland avant-rapper BRZOWSKI and much sought-after producer C $ Burns sat in a basement in 2014, glowering over the lack of acts that adequately bridged the hip-hop and metal worlds, with any respectable outré results. By 2018, they had recruited Fake Four Inc's dj-powerhouse Mo Niklz, VT punk-rock priestess Jane Boxall on drums, and the cryptic occult-referencing visual artist Stacy Howe into the fold. All having storied careers outside of the project, a Vinyl Cape appearance is a rare event indeed, assembling like a Theosophical Voltron to be a part of this momentous event. Vinyl Cape's critically acclaimed full-length " the Glitter of Putrescence will be performed in majority, as well as some BRZOWSKI chestnuts.
​

Sigrid Harmon, aka The Asthmatic has been crafting sonically demanding poetic music since they arrived in the horrid arena of public high school. Having won several local awards and wowed audiences from basements to ballrooms, The Asthmatic brings full-voiced animosity and subtle soundtrack electronic production to make even the most audibly-jaded art-mongers uncomfortable.
​ Mosart212 is a pillar of Portland's electronic community, from beat-nights, to workshops, to DJ-sets inspired to make the human body gyrate, Mosart is no stranger to making far-out beats palatable to the uninitiated. Mo will be unpacking a long-form set of his original production, to the delight of sample connoisseurs and head-nod cousins alike.