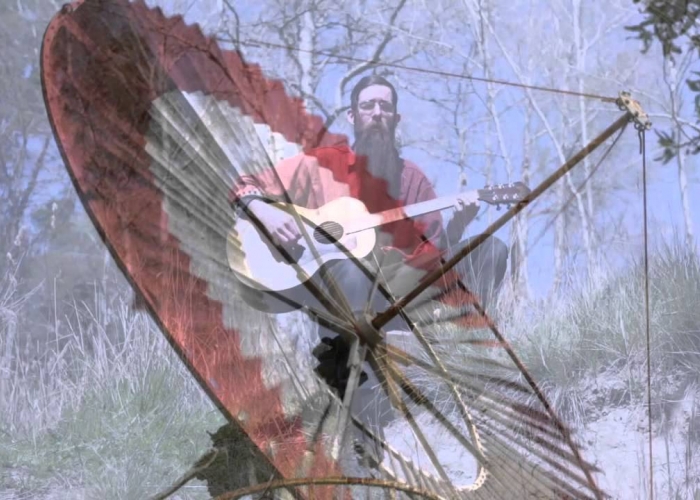 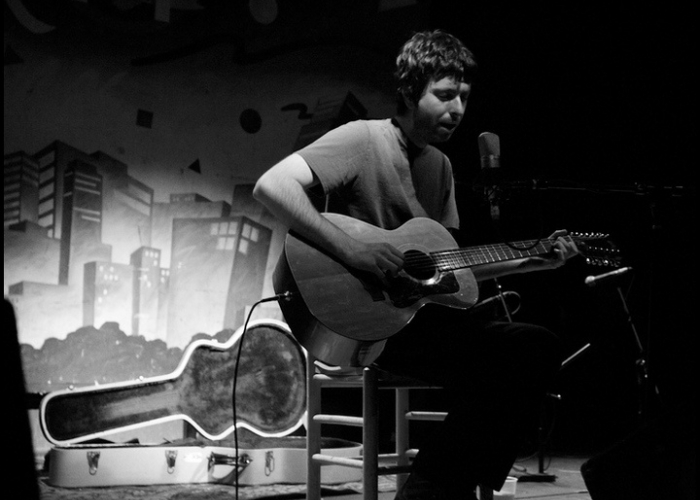 Snaex is the limitless musical partnership of Chris Teret, Baltimore native and founder of Company, and Chriss Sutherland, life-long Mainer and common spirit of Cerberus Shoal, Fire on Fire, and Olas. On February 5th, they'll release In the Heart of the City on Pretty Purgatory, their third and most ambitious album to date. Over its eight songs, it tackles modern life in the throes of gentrification and neo-liberalism. It broaches these weighty issues from a place of heartfelt care and concern, avoiding didactic analysis and heavy-handed speech in favor of poetic examination and a powerful sense of hopefulness. The music itself is further afield than the two-guitar arrangements of previous Snaex efforts, with a wealth of unearthly sounds and psycho-acoustic space brought by lo-fi recording guru, Caleb Mulkerin (Big Blood, Swans, O'death). The resulting album is one that feels like much more than the sum of its parts; it feels like a statement of purpose, like a still-wet canvas worked over by a master draughtsman, like perhaps it's even about something, from beginning to end.

Micah Blue Smaldone and Asa Irons are two of Maine's most elusive and alluring songsmiths. These stalwart rambling-troubadours produce quietly passionate, somber and open folk songs that lilt before your ears. Wandering, hushed, and epic in scope, Micah’s songs have defined Southern Maine’s sonic pallate for many listeners. This show will double as homecoming celebration, as Micah is returning to Maine after a stint in Rhode Island.

Asa Irons operates on another musical plane, verging on the mystical. Beyond his inimitable solo work, he's known as former member of J Mascis' stoner metal outfit Witch, freak-folk family-band Feathers, and deep oddball noise creatures, Taboo. Asa’s solo work follows unexplored acoustic territory, bridging gaps between the furthest realms of contemporary folk, Irish music, country, and ample doses of psychedelic and the avant-garde. His 2012 LP, Knife Gift Debt (Turned Word/Laughable Recordings) is easily one of the most titantic and fully-realized musical statements to come out of the state of Maine.