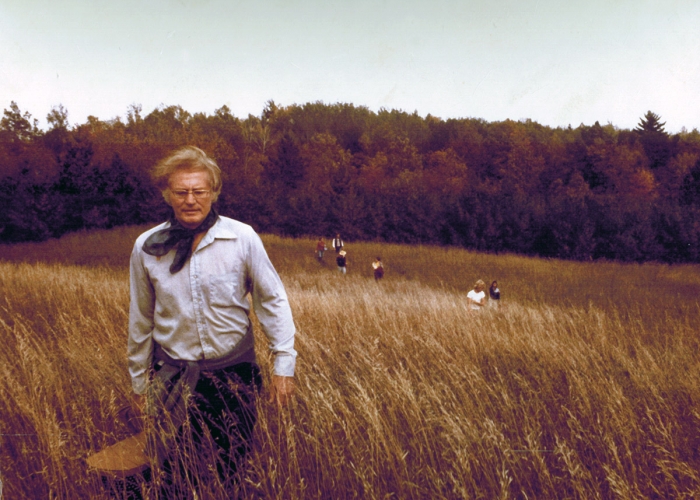 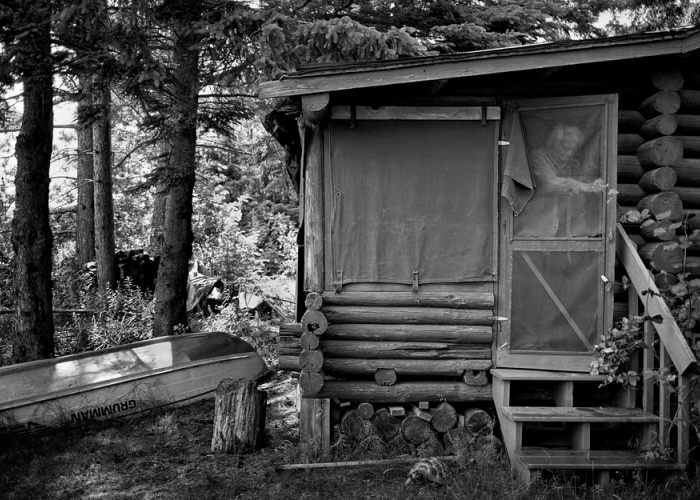 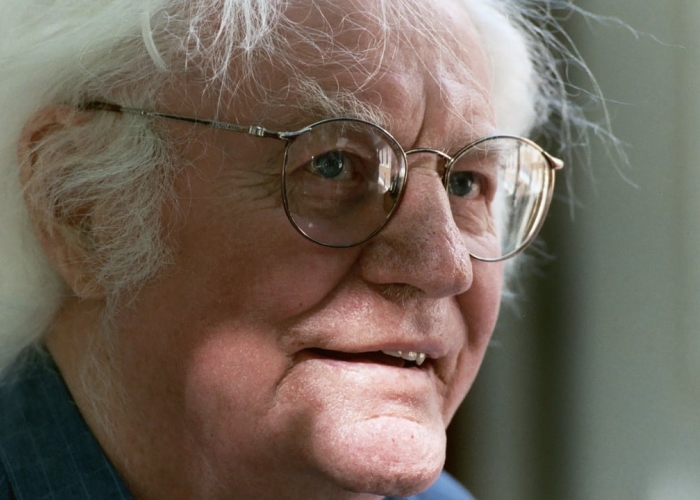 Poet Robert Bly stands out even among the celebrated, revolutionary generation of American artists who burst forth in the 1950s; A Thousand Years of Joy charts Bly’s singular path from farmer’s son on a wintry Minnesota farm to radical anti-Vietnam War activist to wild man of the 1990’s men’s movement. The bespectacled, white-haired Bly is every inch the politically and spiritually engaged mystic, seeking each moment’s fervid heart as well as the eternal, intuitive bedrock beneath our cultivated ideologies and “personas.” He was one of the first to translate Pablo Neruda, Rumi and other ecstatic Sufi poets, and his work with Joseph Campbell—exploring the metaphorical, psychological terrain of myth and ritual—led to the unexpected pop culture phenomenon of Iron John. A confounding whirling dervish, Bly’s life embodies the quest for personal honesty and shared truth. 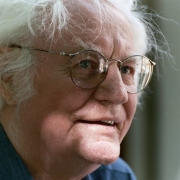