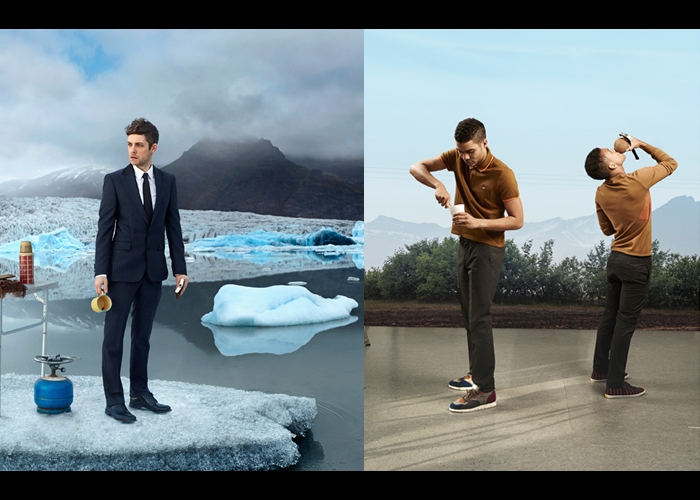 Reykjavik Calling fires the opening salvo in SPACE's Iceland Cometh! weekend of festivities and features three acts at the forefront of Iceland's next wave of breakthrough talent, Sin Fang, Retro Stefson and Hermigervill. We'll be serving Icelandic cocktails and slinging free Icelandic hot dogs with all the fixings. Free Icelandic music and food...what's not to like!?

"...a psyche pop gem that's as haunting as it is transfixing" - Rolling Stone

"How does a band like Fleet Foxes get on SNL and a band like this not even get to do a TV on the radio remix?" - The New York Times

Sin Fang (former Sin Fang Bous) is a project by Sindri Már Sigfússon, Iceland's king of lo-fi layered lushness. While strikingly familiar - vintage Flying Nun here, Paw Tracks there with a Belle and Sebastian pop nous - Sindri's songs retain their own stark originality. In our own humble opinion, Sin Fang serves up the finest (indie) pop out of Iceland since The Sugarcubes. It's that bloody good. Marvel at Jonsi's remix of Sin Fang's latest single, Young Boys and check his brother, Mani's video for Look at The Light

Retro Stefson are touring on the back of their eponymously titled third album, which has gone Platinum in Iceland, won them a slew of Icelandic Music Awards, as well as a Nordic Prize nomination. Drawing influences from Iceland to Angola, from Soul to Heavy Metal, their sound slides effortlessly between dance, pop and indie. Watch the ride!

Armed with a treacherously unpronounceable artist name, Hermigervill has been making waves on the Icelandic music scene for quite a while with his unique electronic sound, which works equally well in your living room as it does on packed dancefloors. Expect some high action theremin to boot.

Reykjavík producer and DJ, Pedro Pilatus will kick off and see out the evenings proceedings.