THE PRISON IN TWELVE LANDSCAPES

THE PRISON IN TWELVE LANDSCAPES

The Freedom Side Film Series presented with ACLU of Maine 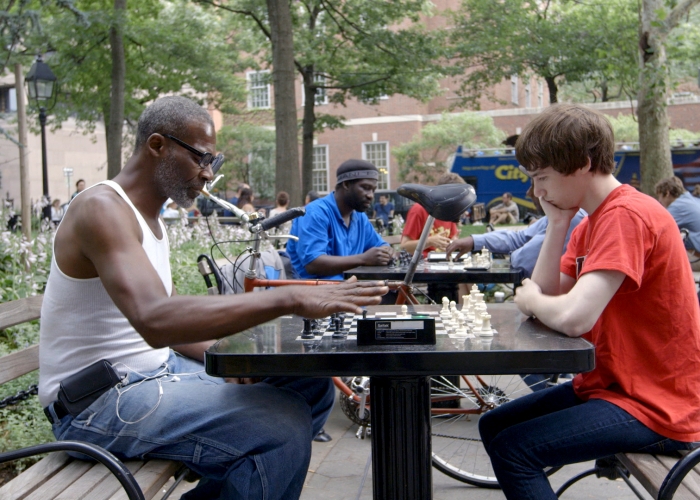 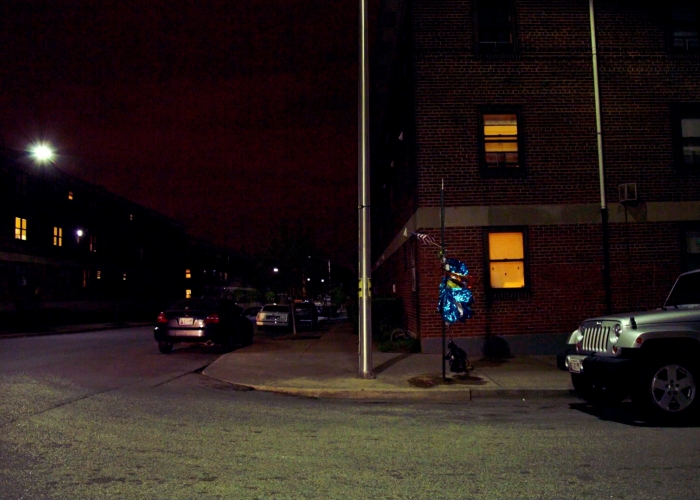 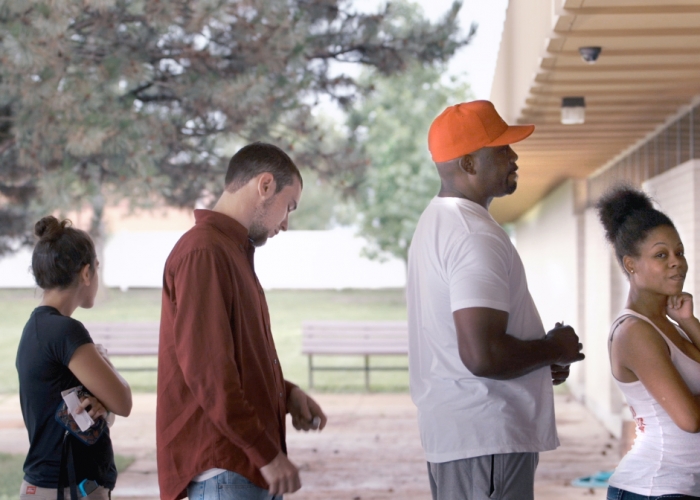 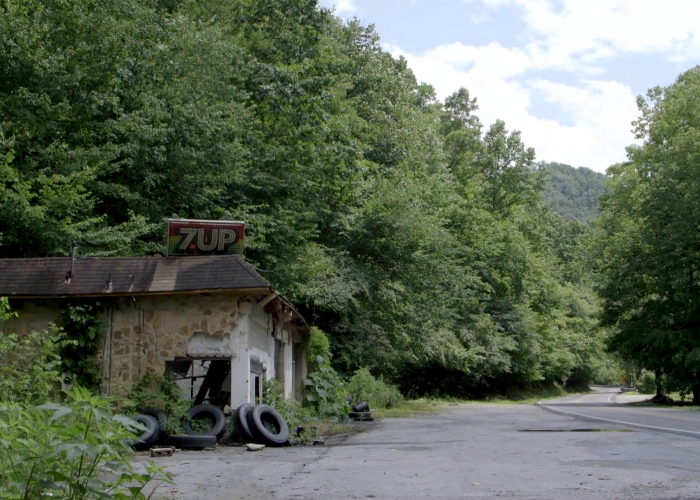 An essential documentary, Brett Story’s incisive, investigative and wide-ranging THE PRISON IN TWELVE LANDSCAPES is an examination of the prison and its place – social, economic and psychological – in American society.

Today, more people are imprisoned in the United States than in any other time or place in history, yet the prison itself has never felt further away or more out of sight. Not only are prisons themselves sited farther than ever from the places where most prisoners come from and where most people live, but journalists, filmmakers and researchers are increasingly denied access to the world inside their walls. The prison appears to most of us only in endless Hollywood depictions and reality television, making incarceration invisible and exceedingly familiar at the same time. When one tries to Google map search the address of a particular penitentiary, it often appears as a vast blank space on the screen. It is as if prisons, and the people in them, have been erased.

In this extraordinary documentary, filmmaker Brett Story excavates the often-unseen links and connections that prisons – and our system of mass incarceration – have on communities and industries all around us; from a blazing California mountainside where female prisoners fight raging wildfires to a Bronx warehouse that specializes in prison-approved care packages to an Appalachian coal town betting its future on the promise of new prison jobs to the street where Michael Brown was shot in Ferguson (and to the nearby St. Louis County, where African-Americans are still fending off police harassment, but of a different form).

The Prison in Twelve Landscapes is a sweeping portrait of the prison system, but viewed from the inside-out: through the cinder block walls, the steel gates and razor wires, at the American landscape beyond it.

Presented with the ACLU of Maine

Other films in THE ACLU OF MAINE FREEDOM SIDE FILM SERIES: 09.18 + 20: WHOSE STREETS? with filmmaker Sabaah Folayan 10.18: JACKSON presented with Planned Parenthood of Maine Action Fund 12.13: FROM NOWHERE

The Prison in Twelve Landscapes Trailer from Brett Story on Vimeo.