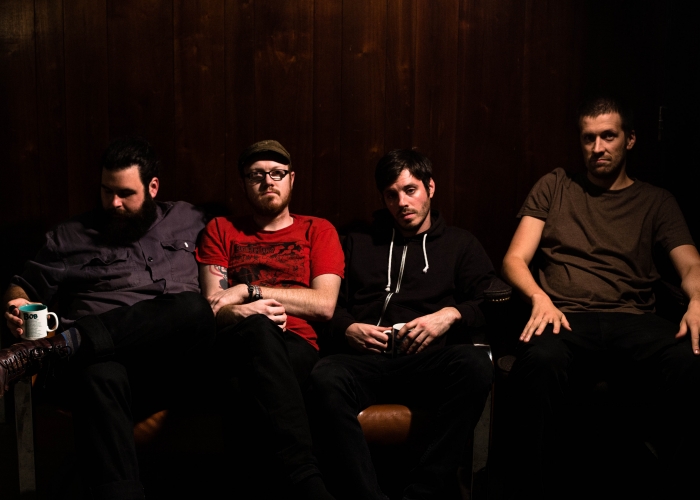 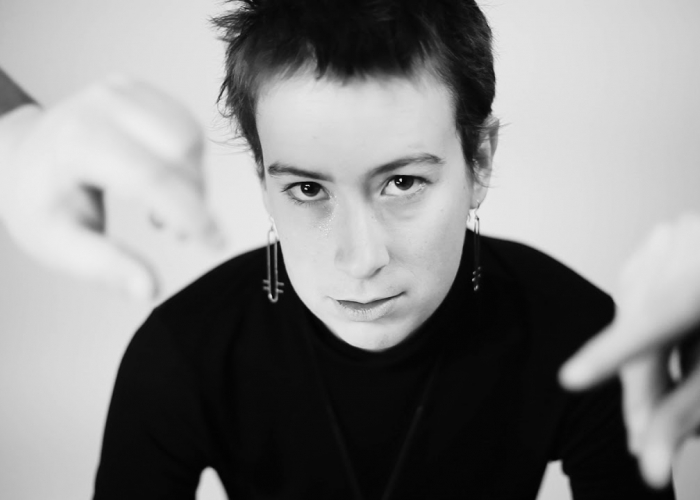 Pile have never released the same album twice, since the project’s 2007 beginnings the Boston quartet have been continuously evolving, pushing expectations, and obliterating good sensibility. A Hairshirt of Purpose, the band’s fifth album continues that tradition in a different light. Following the raw intensity and unpredictability of You’re Better Than This, the band settled down to create an album about “the joys of solitude” and “the inescapable selfishness of every action,” exploring the limits of the studio in the process. If their last album was a challenge to their audience, A Hairshirt of Purpose is a challenge to the band itself.

Recorded at home in Boston at The Record Co. the studio's big windows and close proximity marked a change from the band’s previous recordings. Pile vocalist/guitarist Rick Maguire shared, “we were at home and we could see the sun, and I think both of those things lent themselves to a more focused and deliberate record.” There’s a warmth and radiant accessibility to be found throughout the album as the band experimented with different instruments (violin, viola, piano, organs, synths, banjo, etc) and a resounding push toward clarity. Pile balance their ferocious tendencies with moments of beauty, building tension with release never too far behind.

Well known as “your favorite band’s favorite band” and for a tireless work ethic, Pile have earned their following from years of DIY touring and a humble approach to uncompromising performances. Never afraid to switch styles, Pile’s music has morphed over the years, embracing both the ferocious and gentle sides of punk, indie, folk, and noise rock, delivering their own brand of gnarled intensity. Since coming together as a full band in 2009, Pile have toured as much as their lives collectively allow, playing over 600 shows spread out over the US, Canada, UK and Europe.

Lina Tullgren is from Southern Maine just over the border of the northernmost seacoast of New Hampshire. It’s an unexpected location for artistic incubation, but if you grow up anywhere surrounded by family and friends and weirdos interacting at all times with their own interpretations of creative output, osmosis is bound to occur. Shifting in trainings and traditions, the 24 year old eventually found herself a voice with the electric guitar, uniquely flavored and shaped from the many years of fiddle lessons and classical technique. The shifts in genre and in instrumentation are stark, but important. Lina’s morphing interaction with music has mirrored a growing determination to harness her ability to melodically and lyrically express complex emotions.

With 2016’s Wishlist EP – recorded to tape at the apartment of band mate Ty Ueda – Lina proved an ability to craft simple, introspective and succinct songs, each one a pulsing glow leaving you both hollow and whole, alone but never lonely. It is on Lina’s debut album Won that we reap the full rewards of this newfound confidence in expression and rejection of internal hesitation. “The writing doesn’t necessarily get easier, but I feel more comfortable tapping into emotions and going to those places that need to be written about. Won, as it turned out, is the product that I have been hearing and picturing in my head as I write and listen to music.” It is the product of what happens when you push past the fear of what it means to think out loud – to become accountable for your internal struggles by way of manifesting your ideas into songs that are then free to grow apart from you, to exist on their own while always remaining specifically implicative of you. Now backed by a full band, each track manages to remain piercingly intimate, sometimes brief, and always honest, while gaining a wholly new sense of gestation both sonically and lyrically. ​