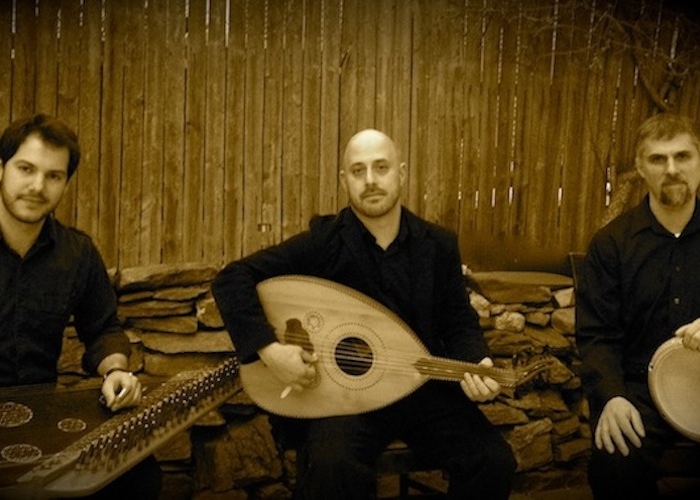 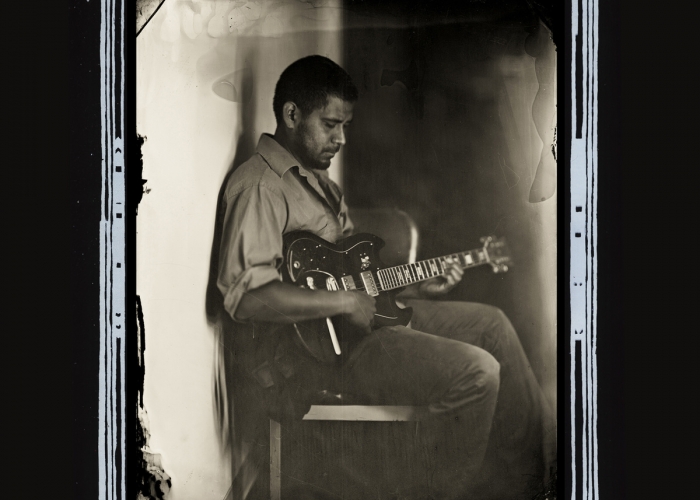 You are cordially invited to a new monthly series of daytime concerts open to music-lovers of all ages. Our second concert features the the Portland-based Okbari Middle Eastern Ensemble, alongside enigmatic songwriter, Aleric Nez.

Comprised of oud player and vocalist, Amos Libby, percussionist, Eric LaPerna, and qanun player, Duncan Hardy, Okbari performas music from the richly varied traditions of the Middle East, including Ottoman Turkish clasiscal compositions, rural Turkish folk and devotional songs, Arabic classical and folk music, and dance music from the Armenian and Turkish immigrant diasporas. They have performed across the country and internationally at prestigious institutions such as the Old Town School of Folk Music, Alwan for the Arts, and the Chicago Arabesque Festival.

If one searches hard enough, Aleric Nez might be spotted playing trombone and fiddle with vaudevillians Over a Cardboard Sea at the State Theatre, or rocking mountain music in a beer-soaked pub, or perhaps nimbly crooning over an acoustic guitar around a fire, or perhaps still huddled over a Casio and a 4-track in a dark corner of some Portland apartment. Nez is a Maine engima, a true diamond in the rough, and catching a performance is always a treasure.