MORE THAN A MONTH

MORE THAN A MONTH

Presented with the NAACP Portland Branch 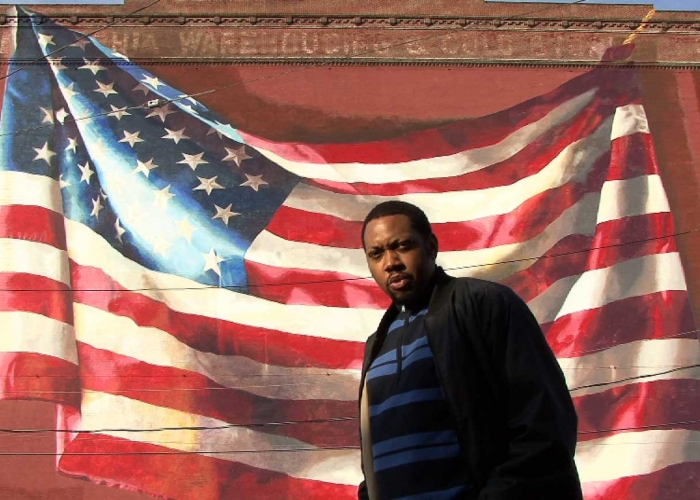 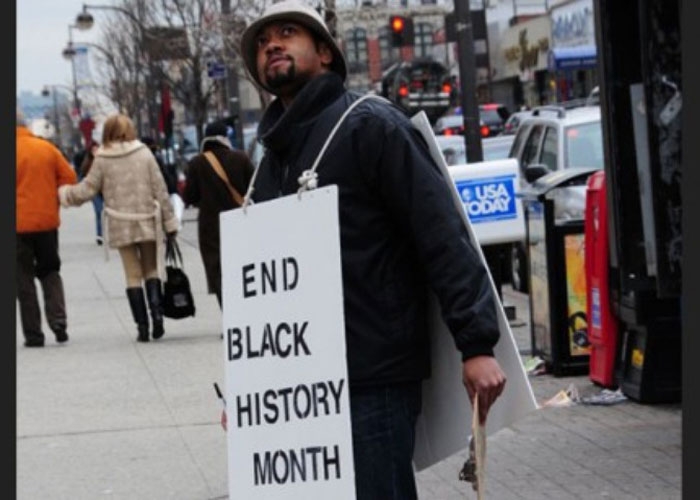 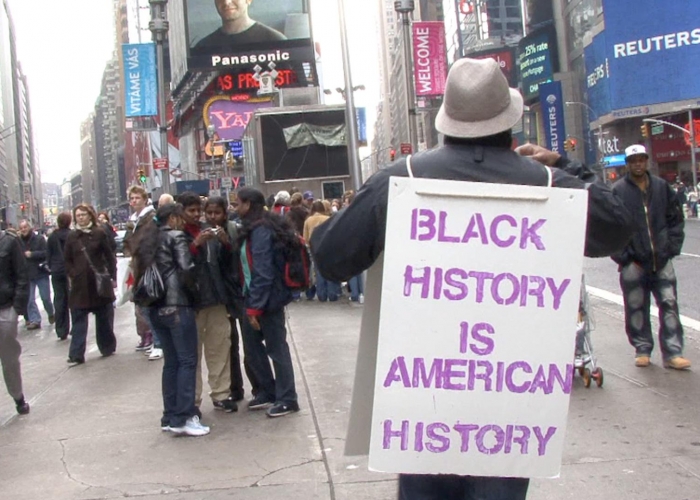 Shukree Hassan Tilghman, a 29-year-old African-American filmmaker, sets out on a cross-country campaign to end Black History Month. He stops in various cities, wearing a sandwich board, to solicit signatures on his petition to end the observance. He explains that relegating Black History Month to the coldest, shortest month of the year is an insult, and that black history is not separate from American history. Through this thoughtful and humorous journey, he explores what the treatment of history tells us about race and equality in a “post-racial” America.

His road trip begins in Washington, D.C., crisscrosses the country during Black History Month 2010, and ends with an epilogue one year later. Each stop along the journey explores Black History Month as it relates to four ideas: education, history, identity, and commercialism.

Tilgman’s campaign to end Black History Month is actually a provocative gambit to open a public conversation about the idea of ethnic heritage months, and whether relegating African American history to the shortest month of the year — and separating it from American history on the whole — denigrates the role of black people and black culture throughout American history. But it is also a seeker’s journey to reconcile his own conflicting feelings about his own identity, history, and convictions.

More Than a Month is not just about a yearly tradition, or history, or being black in America. It is about what it means to be an American, to fight for one’s rightful place in the American landscape, however unconventional the means, even at the risk of ridicule or misunderstanding. It is a film is about discovering oneself.

Followed by discussion facilitated by the NAACP Portland Branch King Fellows -  a youth-lead group dedicated to advancing racial and social justice in Maine.