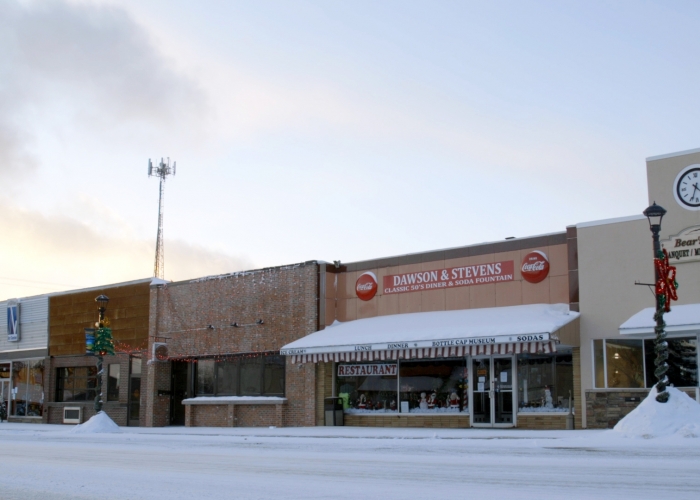 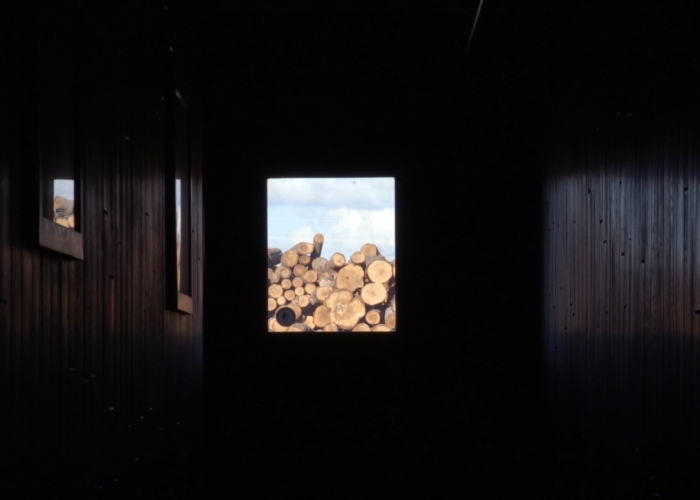 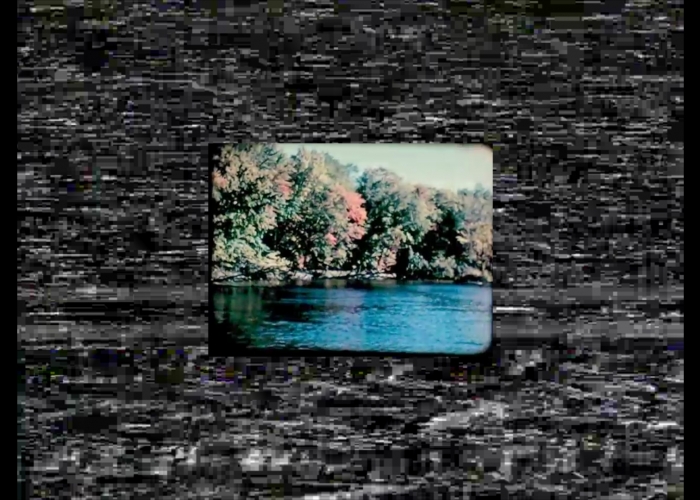 Minax will screen a collection of clips from his projects including segments of the feature narrative Kairos Dirt & the Errant Vacuum, his new essay film The Source is a Hole, and raw in-progress footage for his new documentary in production, At The River. Madsen will discuss the motivating ideas, textual influences, project interconnectivity and the recurrent themes that shape his projects.

The SPACE Artist Residency Program is made possible in part by an award from the National Endowment for the Arts.