The Freedom Side Film Series presented with ACLU of Maine 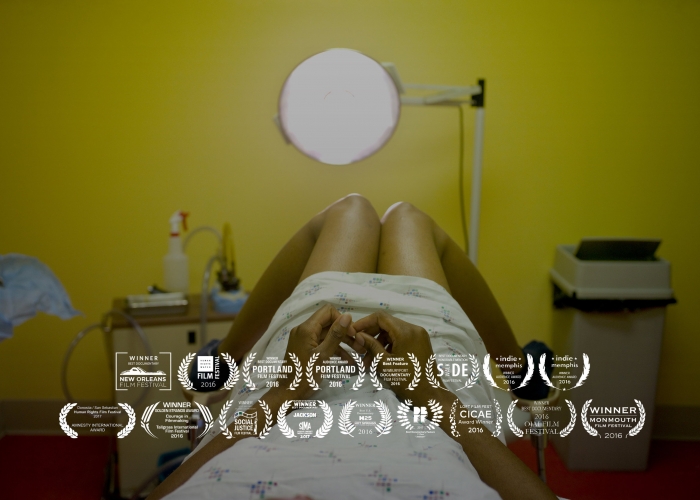 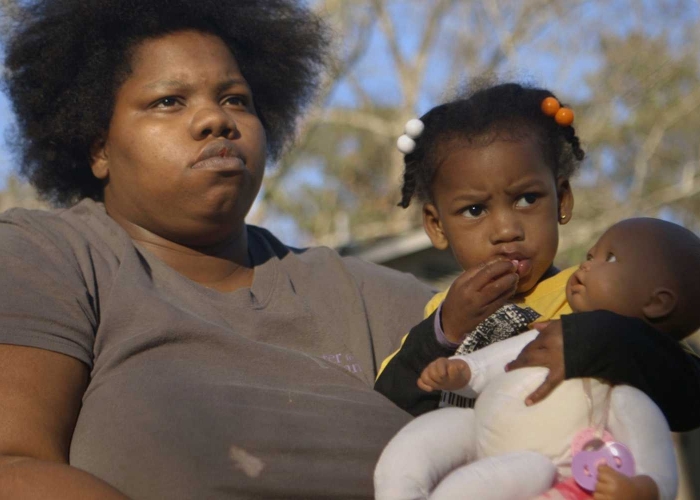 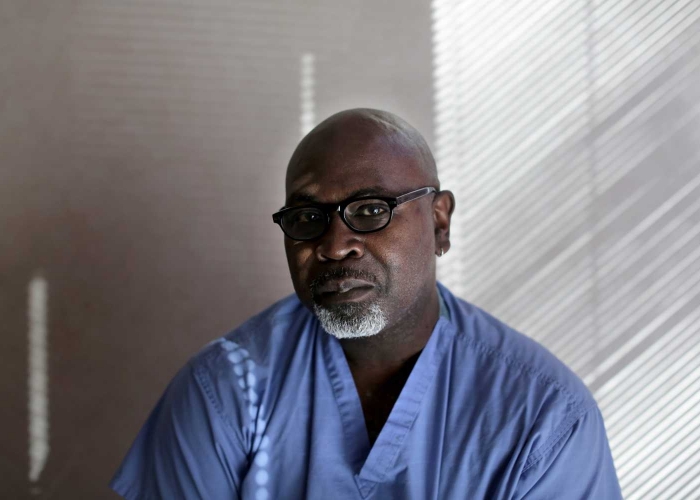 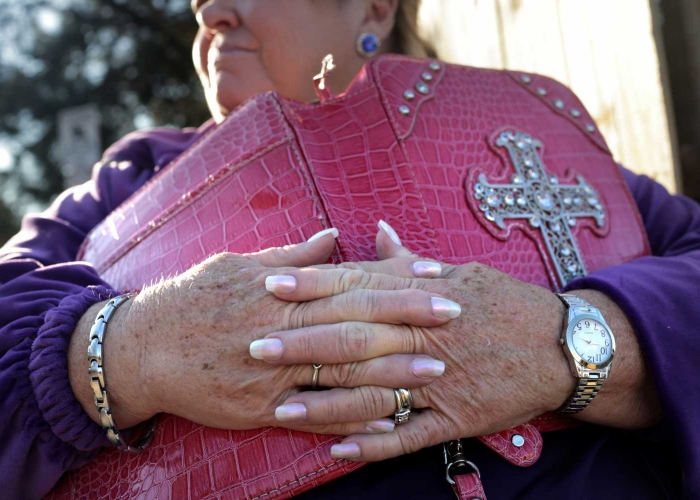 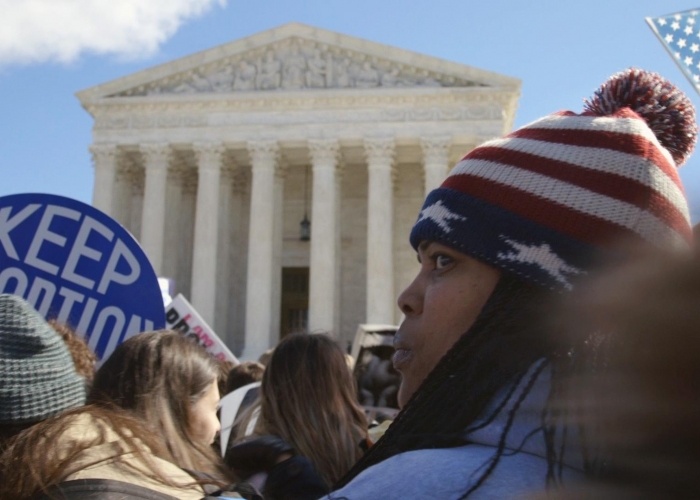 Abortion remains legal in the United States but anti-abortion efforts have succeeded in making it virtually inaccessible in some places and in the Deep South, often unthinkable. At one time Mississippi had fourteen abortion clinics. Now only one remains.

Since the passage of Roe v. Wade more than four decades ago, the self-labeled “pro-life” movement has won significant cultural, political and legal battles. Now, the stigma of abortion is prolific in Mississippi and women in poverty and women of color are particularly vulnerable. Jackson is wrought with the racial and religious undertones of the Deep South and explores the nuanced nature of abortion in America’s Bible Belt.

Shannon Brewer is the director of Jackson Women’s Health Organization, the only remaining abortion clinic in the state. Barbara Beaver runs the Center for Pregnancy Choices and is a leader of the anti-abortion movement in Mississippi. April Jackson is a young mother of four children faced with another unplanned pregnancy.

JACKSON is an intimate, unprecedented look at the lives of three women caught up in the complex issues surrounding abortion access. Set against the backdrop of the fight to close the last abortion clinic in Mississippi, Jackson captures the essential and hard truth of the lives at the center of the debate over reproductive healthcare in America.

Film will be followed by a discussion with Reverend Anne C. Fowler, Meredith Healey, and Zach Heiden, Legal Director at the ACLU of Maine.

Other films in THE ACLU OF MAINE FREEDOM SIDE FILM SERIES: 09.18 + 20: WHOSE STREETS? with filmmaker Sabaah Folayan 11.09: THE PRISON IN TWELVE LANDSCAPES 12.13: FROM NOWHERE