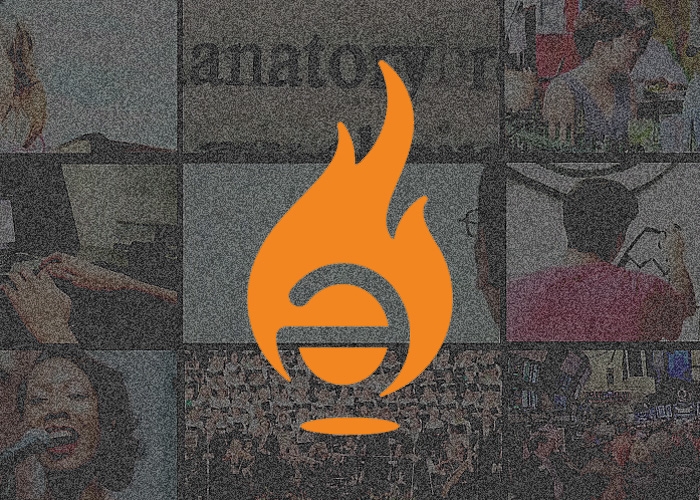 Schwa Fire is a digital-only publication about language and life, launching in the spring of 2014, which will set the standard for language journalism. (The schwa is an unstressed vowel, like the final vowel of “sofa,” typically written as ə.) The first-ever publication about language aimed at a general audience, Schwa Fire takes advantage of cheaply available publishing platforms for long-form content and the evolution of business models for online publications away from click-based ad models. Several types of content are planned, all of them focused on aspects of language in life (for example, the phonetics of the command voice) or life in language (for instance, a profile of the person who developed the first spell-check program).

Schwa Fire was founded by Michael Erard, a linguist, writer, and consultant who lives in South Portland. His articles about language and other topics have appeared in the New York Times, Science, Wired, Slate, Design Observer, and other outlets, and his second book, Babel No More: The Search for the World’s Most Extraordinary Language Learners, won the Maine Literary Award for Nonfiction in 2013. He also designs and tests metaphors for strategic communications in the nonprofit and private sectors.