The Huntress and Holder of Hands and Sammus with EDT

The Huntress and Holder of Hands and Sammus with EDT 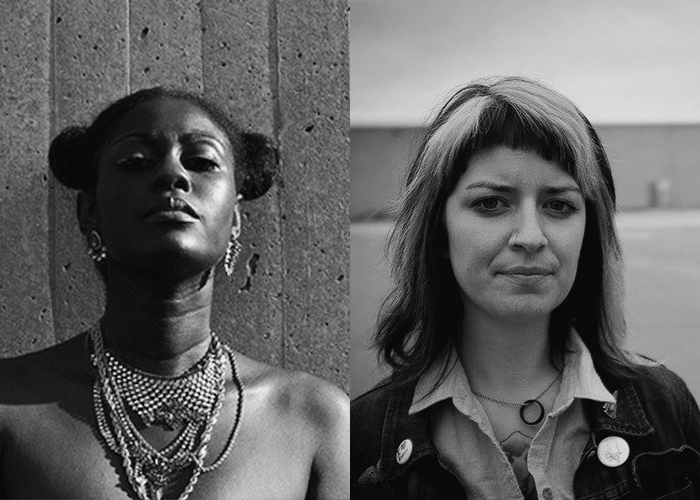 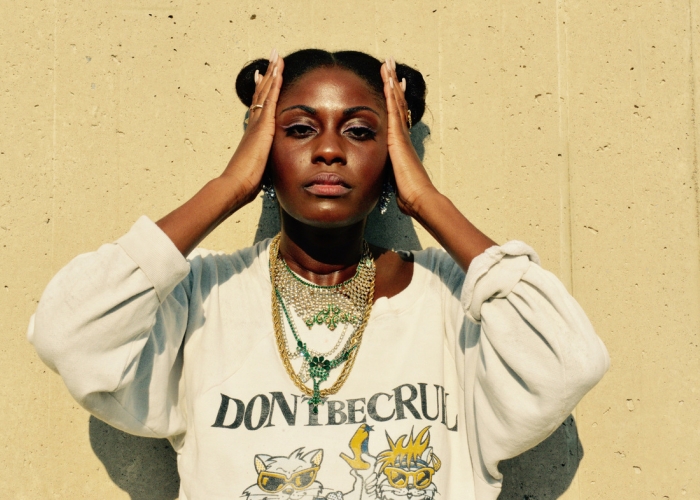 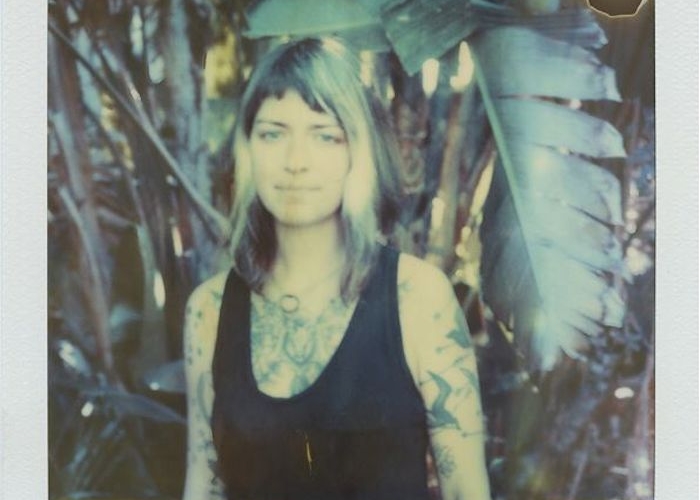 MorganEve Swain is The Huntress and Holder of Hands. A multi-instrumental string player, vocalist and songwriter, Swain is widely known as half of the music duo, Brown Bird, with her husband, Dave Lamb. The duo, who enjoyed national and international success, spent over six years performing and touring until Lamb’s untimely passing, at age 36, from leukemia in April 2014.  That summer, Swain launched The Huntress and Holder of Hands, which began as a creative vessel for exploring both her grief and her growth. Her original songs were home-recorded and solo-performed using multi-layer tracks of voice and strings. Live, The Huntress and Holder of Hands employs five musicians with duties on cello, string bass, electric bass, voice and drums, with Swain primarily on five-string viola and guitar.

Deeply rooted in Swain and Lamb’s shared experience, The Huntress and Holder of Hands pulls creative energy from the same emotional place as Brown Bird, building unique harmony, string and bass-driven pieces influenced by Eastern European, Americana and Middle Eastern music, among other genres, and offering an intense musical and lyrical experience that explores love, loss, power and strength. The debut album, Avalon was released this past fall.
​
Sammus (Enongo Lumumba-Kasongo) is an Ithaca-raised, Philadelphia-based rap artist, producer, and PhD student in the Department of Science & Technology Studies at Cornell University.  Known as much for her rousing stage presence as she is for her prowess as a beatmaker and lyricist, Sammus has spent the past several years cultivating a strong following of activists, hip hop heads, punks, and self-identified nerds and geeks, among others. As noted by the Los Angeles Times, Sammus “has a gift for getting a message across.” Having recently made her Don Giovanni debut (while remaining tied to NuBlack Music Group), she is poised to cement herself as an artist who consistently thinks outside boxes and dances across lines (and does other neat things with geometrical figures).

In addition to managing a full-time music career, Enongo has spent the past eight years as a public-school and college level educator. After graduating from Cornell University in 2008 with a double BA in Sociology and Science & Technology Studies, she was accepted into the national teaching program Teach for America and placed in Houston Texas, where she taught elementary math and science between 2008 to 2010. In the fall semester of 2011 she returned to Cornell as a PhD candidate to pursue an interest a wide array of sound studies topics, including sound and gaming as well as the identity politics of community studios. As an academic in training and very-vocal feminist, Enongo has produced articles for publications such as Bitch, For Harriet, Sounding Out!, and The Mary Sue related to issues of race, hip-hop, gaming, and feminism.

EDT, the nom-de-plume of Portland-native and The Huntress and Holder of Hands cellist Emily Dix Thomas, opens the evening.

An interview with MorganEve Swain of The Huntress and Holder of Hands
May 3, 2018
More