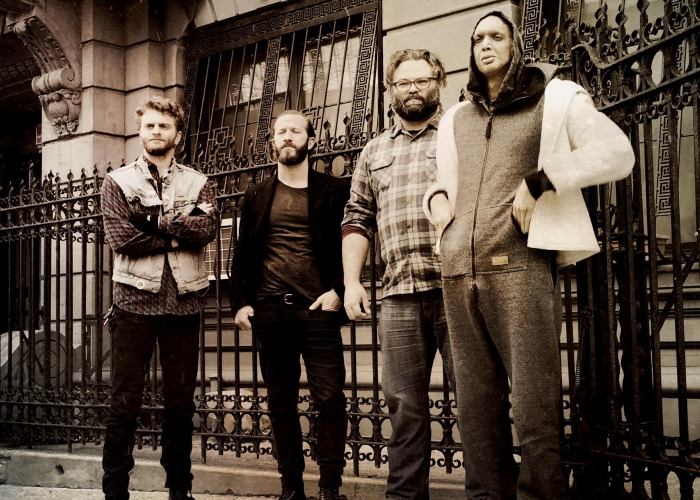 Their otherworldly live performances and hypnotically heavy rehearsal demos led to their signing with Relapse Records who will release the band's self-titled debut album this June. Recorded live at EX EYE member Shahzad Ismaily's Figure 8 Studios in Brooklyn, NY (Blonde Redhead, Damien Rice, Okkervil River, Son Lux, Pussy Riot) , the debut showcases a band that is without question the sum of its parts, as each player contributes not only their own particular technical prowess and expertise but also their signature compositional character. EX EYE make incredibly complex yet beautifully dramatic and emotive music which eclipses usual expectation of style or genre and takes the listener on a cathartic, thrilling journey to total transcendence.

Portland resident Nat Baldwin approaches the daunting task of utilizing the upright bass as the instrument of a solo singer-songwriter with delicacy and intensity as only he could.  He sings equally as expressively with the bow on the strings of his bass as with his voice. His credentials are numerous, from his decade-long position holding down the low-end with Dirty Projectors to studies with Anthony Braxton to records with Bjork, Grizzly Bear, Vampire Weekend, Wet, and more... However, his music speaks entirely for itself. 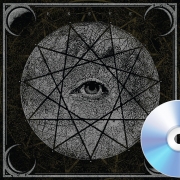