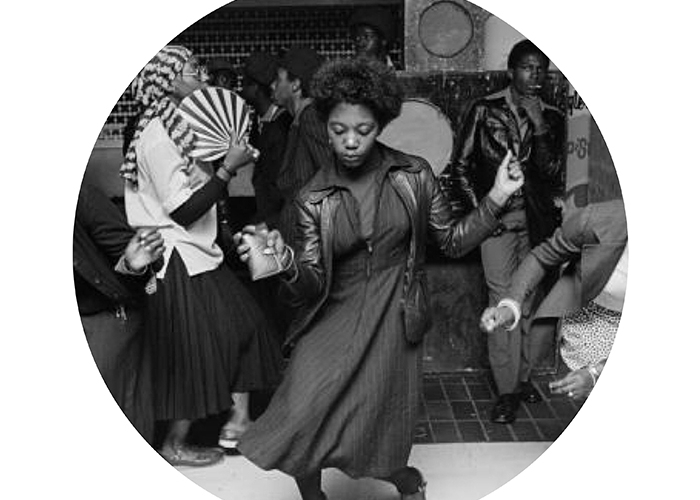 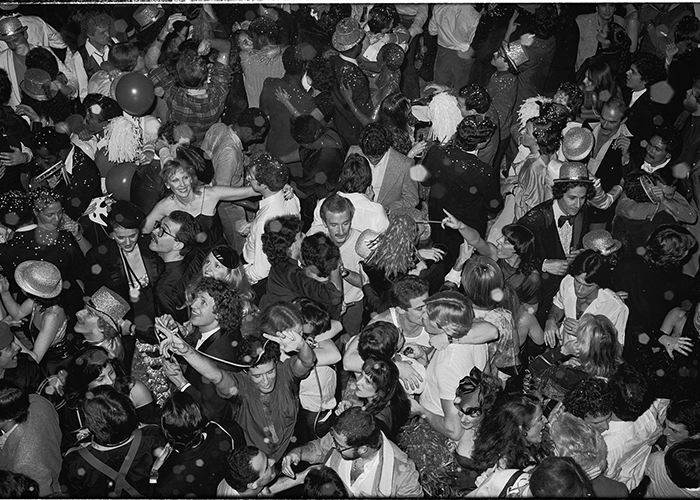 Join us for an evening to unearth and celebrate the POC and queer history of Disco in Maine through a panel discussion followed up by a boogie on the floor.

Our Panelists will be political organizer Steve Bull and artist Derek Jackson, moderated by event organizer, and SPACE programs intern Nyanen Deng.  Conversation from 6:30-7:45, listening/dancing from 7:45-9:30.

Steve Bull grew up in the Kennebunk/Kennebunkport area.  In the Fall of 1973,  he was part of a small group of students that founded the Wilde-Stein Club at the University of Maine at Orono.  It triggered a state-wide controversy that culminated in the successful Maine Gay Symposium held at UMO in April, 1974.  He currently lives in Lewiston with fond memories of the disco era.

Derek Jackson is a visual and performing artist. He is the creator and director of Hi Tiger,  multi-media ensemble based in Portland, Maine and the public engagement manager at Zero Station.

Chris DiRocco will be spinning records from his extensive Disco collection.

**After Disco Forever head over to Cockmonster at Zero Station.  From the event description "join us Friday the 17th as we connect our present day to the gay sex underground of the 60's and 70's, a time in which cruising, gay nightlife and music inadvertently created the connections which formed the basis of gay liberation."  More info here. 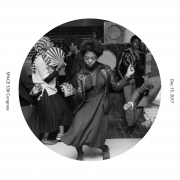