A Collection of Shorts

A Collection of Shorts 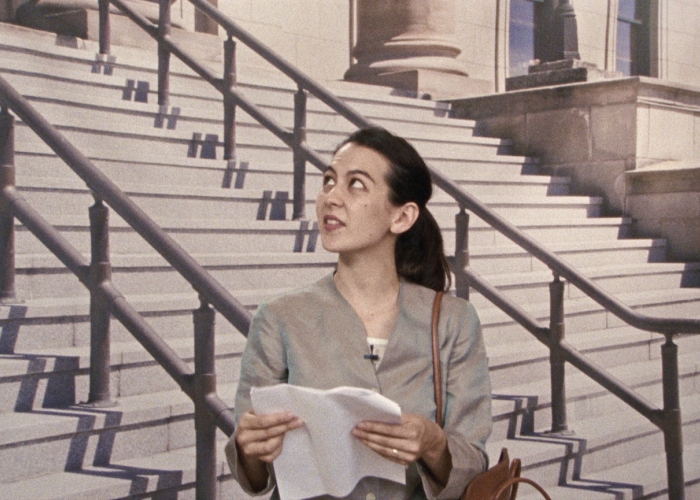 The final program celebrating one of the most exciting and unpredictable experimental filmmakers working today, James N. Kienitz Wilkins. SPACE and Points North Institute are partnering to present a retrospective of works by James N. Kienitz Wilkins, the first one of its kind the US, including both feature and short works created between 2013 and 2018, all of which have screened widely at prestigious festivals and museums across the world. Straddling the worlds of film and art, Wilkins writing and directing distinctively explore issues within language and performance, while perpetually experimenting with the formal codes of filmmaking. This screening of shorts will be followed by a post-screening discussion with the Boston-born and Maine-raised artist, facilitated by Samara Chadwick, Senior Programmer of Points North Institute.

Mediums
Mediums is a medium-length movie filmed exclusively in medium shots about a group of potential jurors gathered on a break who anticipate their involvement in the American legal system while channeling tips and advice to pass the day. Blending scripted dialogue with appropriated text from jury-selection pamphlets, automotive manuals, fast-food franchise contracts and blog posts, the various sources that are compiled to make the film exemplify Wilkins' interest in "internet archaeology."

Indefinite Pitch
Opening with black-and-white images of the scummy surface of the Androscoggin, the film is set along the ‘filthy, troubled, beautiful river’ that crosses New Hampshire and Maine. Against this backdrop, Wilkins pitches a movie of potential arson and mystery that he would like to make in an ‘archetypal American town.’ The pitch narrative folds back in on itself throughout the film, as ideas are expressed and contradicted, and key words repeat in disparate contexts. The narrators voice progressively shifts "pitch" while he reflects on the various meanings of the word: a movie pitch, the pitch of a river, a name for the resin produced by plants, a baseball pitcher, and so on. Local politics make an interupting appearance: "The Governor of Maine, a guy from Lewiston named Paul LePage is all freaked out. Blamed the heroin problem on drug dealers named ‘D-Money’, ‘Smoothie’, ‘Shifty’, y’know, guys coming up from the South to impregnate white girls." Indefinite Pitch slips into the murkiness of memory, and histories best forgotten or purposely ignored in small-town America.

Occupations
A portrait of an actor-turned-occupational-therapist, set to music performed by the filmmaker’s mother in her side job as a church organist. The protagonist considers “occupation,” as how one chooses to spend one's time rather than how one makes a living. The film points to the autobiographical facets of Wilkins' work with his mother’s organ-playing and the landscape evoking Maine, where he was raised. 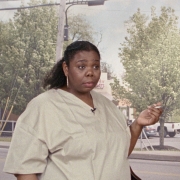 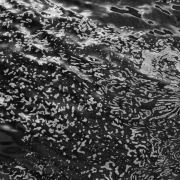 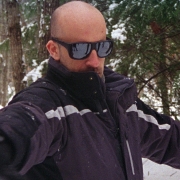 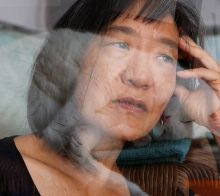 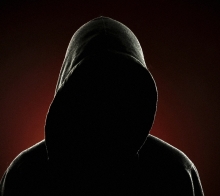 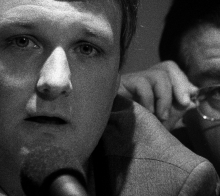