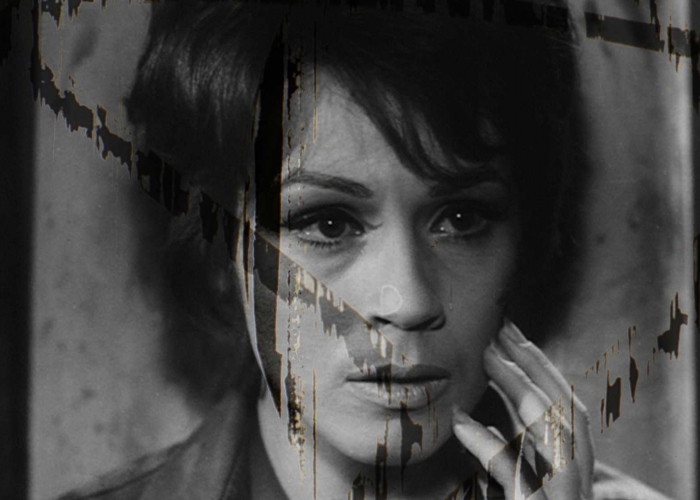 Deep in the vaults of the Australian National Archives lie thousands upon thousands of celluloid scraps: scenes that were cut by government censors from films imported into the country between the years of 1958-1971. Peppered through this collection are banned scenes from some of the most influential directors in history, including Godard, Bergman, Varda, and Fellini. This censorship extended to hundreds of forgotten films—from avant-garde and documentary films to Hollywood B-movies.

When Sari Braithwaite gained unprecedented access to this mysterious collection, she thought she could create a work to liberate this censored archive, to honor these displaced frames, and condemn censorship. But after years of bearing witness to these fragments of film, this archive became challenging and unnerving. It felt almost impossible to celebrate or reconcile, and the voiceover narrative in this film tells her story.

[CENSORED] is a work stitched entirely from these never-before-seen artifacts of censorship: it is the story of how one filmmaker confronted an archive to reckon with film, censorship, and the power of the gaze.

Featuring an acclaimed soundtrack by Melbourne Jazz band The End and Melbourne-based composer/singer/songwriter Munro Melano, [CENSORED] is an entertaining and provocative polemic, challenging audiences with questions that defy easy answers.

“[CENSORED] was meant to celebrate freedom. Instead, it exposes something darker.” —The Guardian

"If you like to think about how we look, who we look at, and the power dynamics involved, do not miss this film."  —New Zealand International Film Festival

“Must-see! Bound to open your eyes. Expect to be challenged and entertained, and to explore the role of censorship, as you step through a movie compiled from parts of other movies that you really weren't meant to see." —Concrete Playground