Blueprint with Graphic Melee and Words of Phrase

Blueprint with Graphic Melee and Words of Phrase

presented by Monday of the Minds 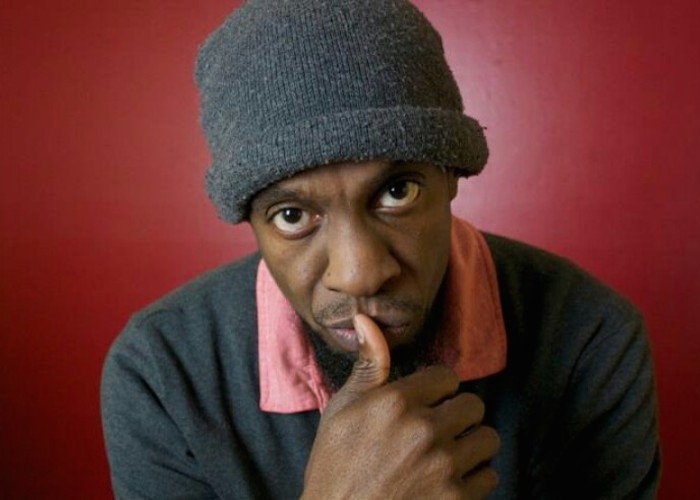 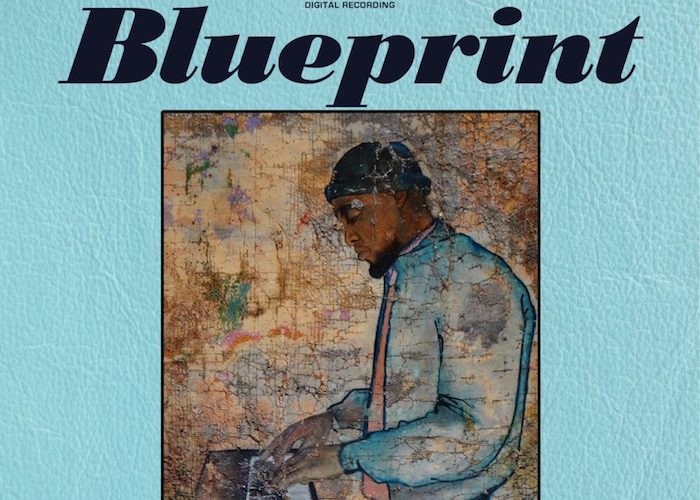 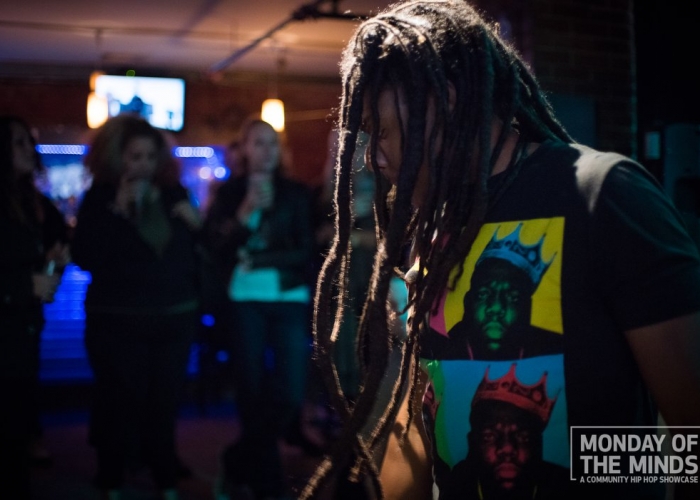 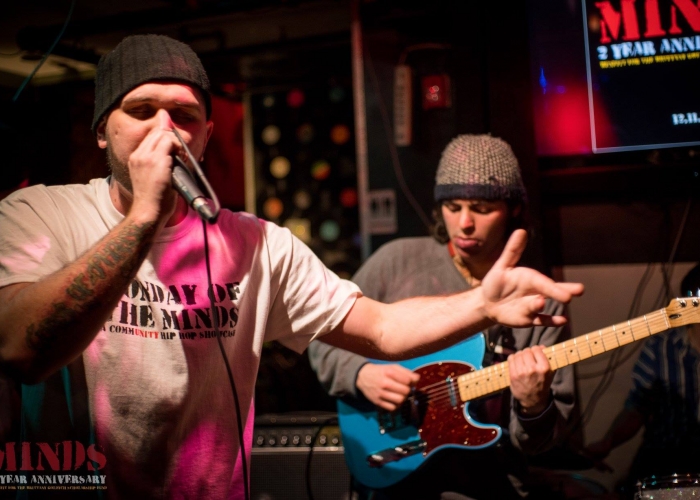 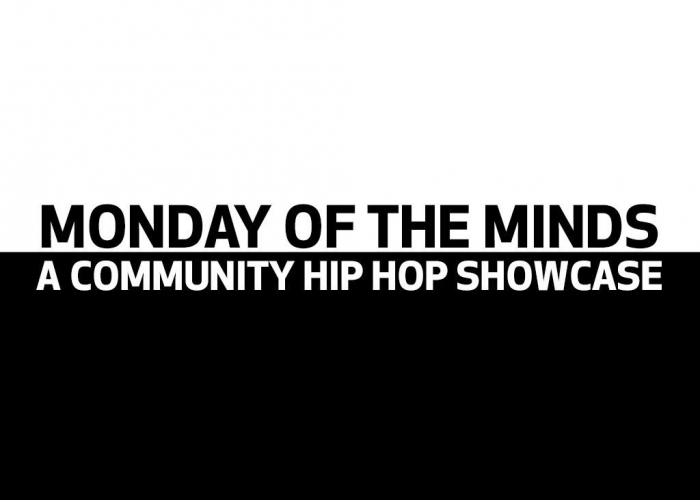 With his sixth solo album, Two-Headed Monster, underground hip-hop veteran and critically-acclaimed MC Blueprint pays tribute to the proud tradition of MC’s who have been equally effective behind-the-boards. From its dusty drum breaks and surgically chopped samples, to its hard-hitting rhymes, Two-Headed Monster proves that Blueprint’s name is among the best producers to touch the mic in modern hip-hop. Unlike his previous solo albums, which focused in on his singular lyrical prowess, Two-Headed Monster features an all-star cast that includes Slug of Atmosphere, Wordsworth, Aceyalone, Supastition, Mr. Lif, and Has Lo - cementing Blueprint’s status as a monster on both the beats and the rhymes.

Graphic Melee is a New England-based emcee, producer, DJ, and recording engineer. He is the house DJ at Monday of the Minds, curator of todayinhiphophistory.com, and one half of the groups Graphic Antics and Party Killer.

Born and raised in Roanoke, Virginia, moving to Maine as a teen, Words of Phrase developed his unique flow and style from these vastly different climates. Formerly a member of local indie hip-hop groups Indigenous Immigrants and Shadow Rhythmic, he now embraces the solo path creating his strongest and most personal work to date. He is a warrior of rhythmic dialect and style.