Black, Brown + Indigo - Into the Future

Black, Brown + Indigo - Into the Future

A film series showcasing the contemporary African and African-American experience 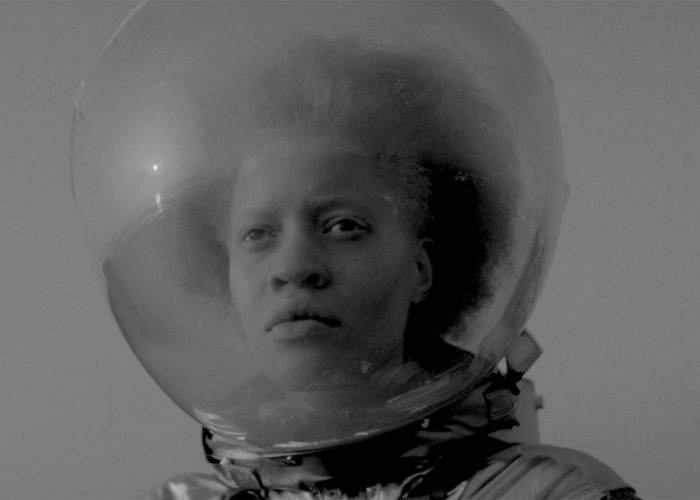 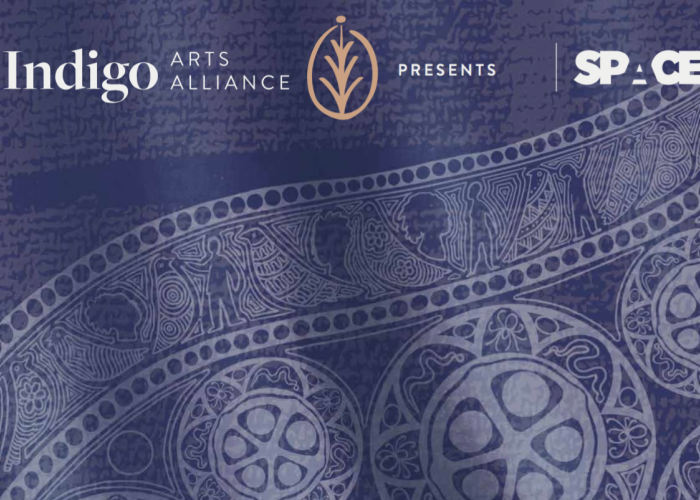 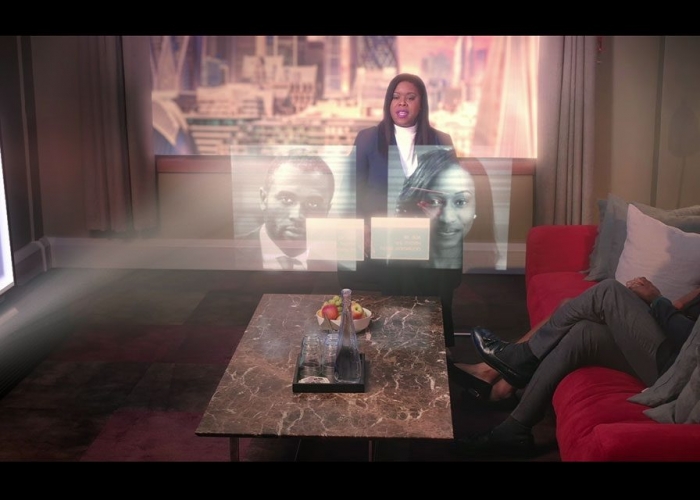 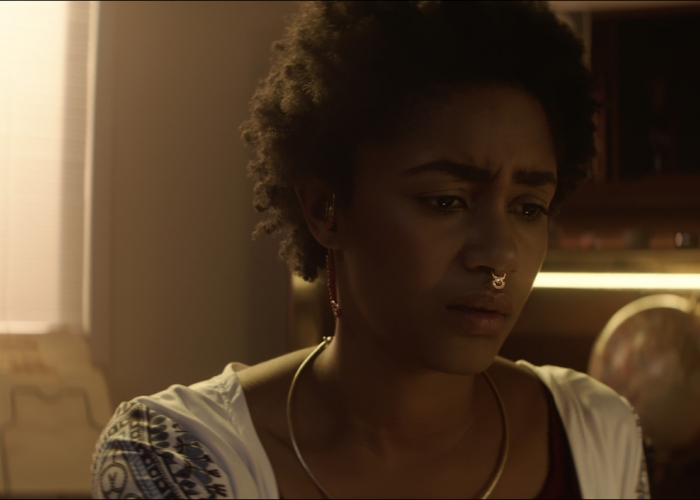 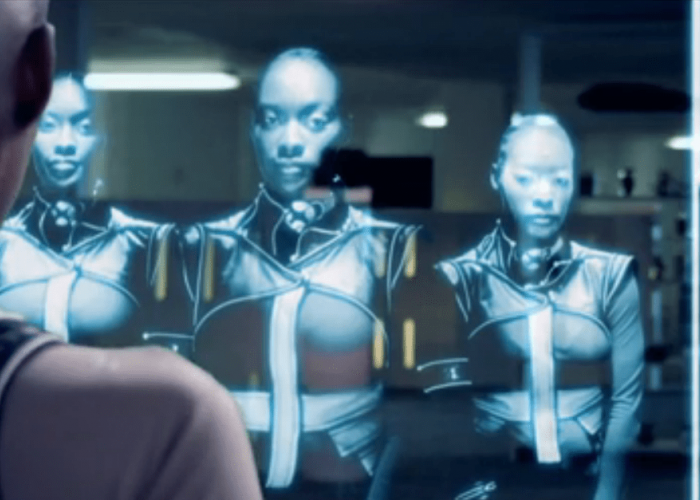 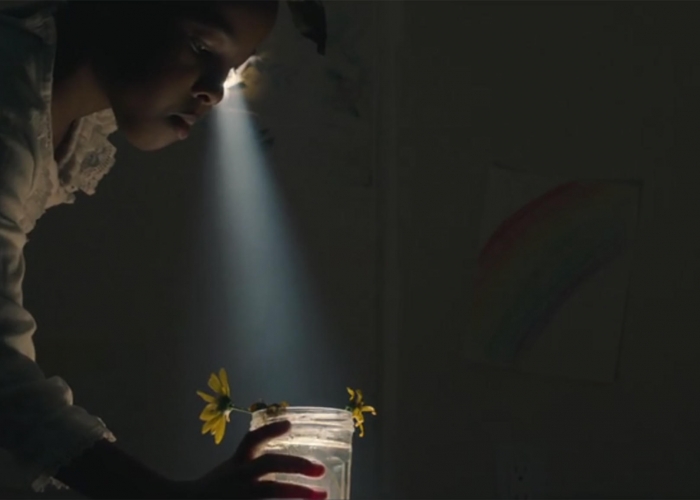 Indigo Arts Alliance in partnership with SPACE is bringing the power of Black storytelling to Maine, May 3rd - 5th, 2019. Black, Brown + Indigo is a series of films that each provide a glimpse into African and African-American life across the globe.

A mix of narrative and documentary features and shorts, the films highlight the diversity and complexity of Black lives across the Diaspora. The series seeks to bring Portland-area audiences together across communities to enjoy film and engage in meaningful dialogue, using cinema as a means to deepen their knowledge and understanding of African, Caribbean, South American and African-American culture.

Where the Water Runs
Dir. DuBois Ashong | 24 min | 2018 | US
A disingenuous water distribution operative and truck driver working for the Los Angeles Department of Water and Power during the worst drought in LA history. On the brink of a promotion, Nasir learns of a plot spearheaded by his sister to take revolutionary action against the possible privatization of the city’s dwindling water resources.

The Right Choice
Dir. Tomisin Adepeju | 10 min | 2018 | UK
The Right Choice follows a husband and wife who, with the help of an adviser, must answer three seemingly harmless questions to create their perfect designer baby.

Prototype
Chris Ortega | 19 min | 2018 | US
Afrofuturist Sci-Fi: A programmer conducts a painful empathy test on lifelike androids in an attempt to win her mother's approval.

They Charge for the Sun
Dir. Terrence Nance | 16 min | 2016 | US
In a dystopian future where people live nocturnally to avoid the harmful rays of the sun, a young black girl unravels the lie that has kept her and her sister in the dark.

Presented by Indigo Arts Alliance in partnership with SPACE, funding provided in part by the Maine Humanities Council.