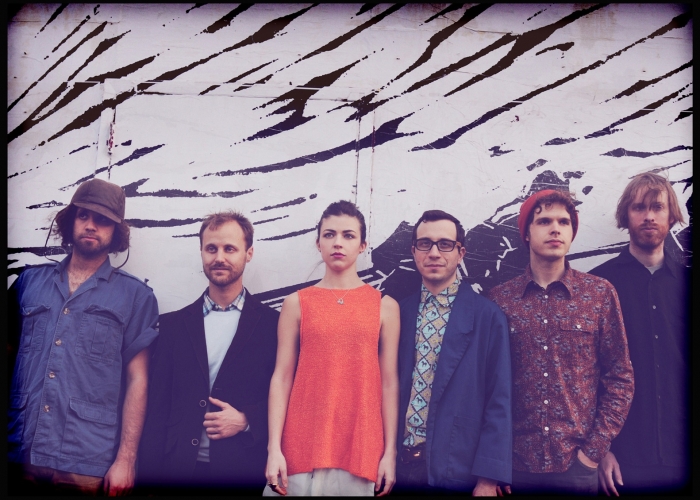 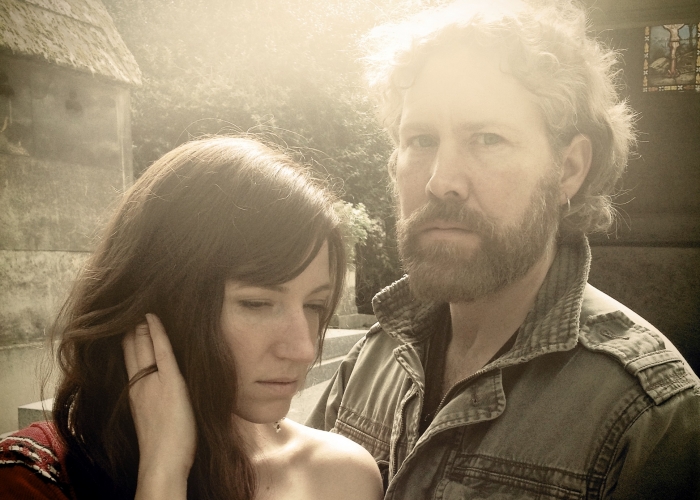 You are cordially invited to a new monthly series of daytime concerts open to music-lovers of all ages. Our first concert features Lewiston-based husband and wife duo, Arborea, and NYC-based chamber-folk sextet, Cuddle Magic.

Since 2005, Arborea have released five albums and toured all over the U.S. and Europe, garnering them features in Rolling Stone, Mojo Magazine, on NPR, KEXP, BBC and much more. Their newest record, 'Fortress of the Sun' was released in 2013 by legendary experimental music label, ESP-Disk.