And the Kids with Julia Caesar and The Asthmatic

And the Kids with Julia Caesar and The Asthmatic

the apocalyptic pop trio return with a new record! 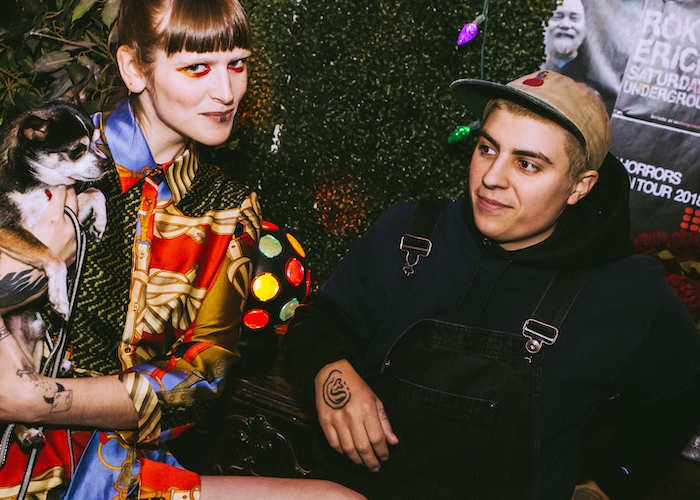 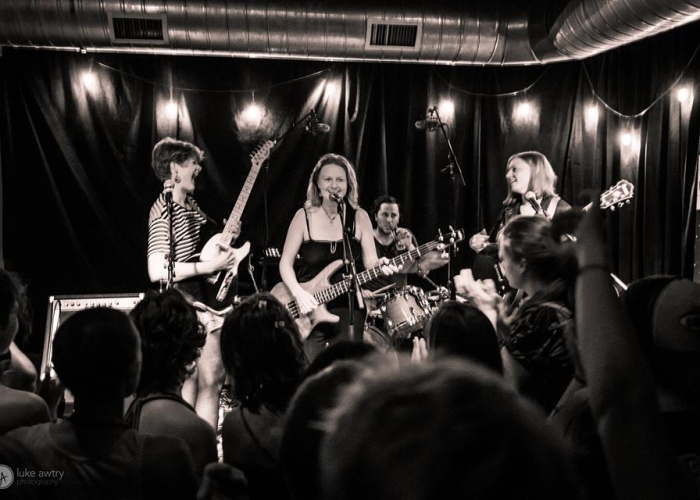 On February 22, 2019, And The Kids release When This Life Is Over, their highly anticipated third album for Signature Sounds. Praised by NPR for "striking vocals [that] rival the vibrato and boldness of Siouxsie Sioux...and music that's both fearless and entertaining," And The Kids return with a bold continuation of their chunky indie rock meets blissful new wave sound.

Julia Caesar draws inspiration from the transforming music industry, in which femme and queer musicians are pioneering new territory, creating new genres and re-writing the rules of the game. Julia Caesar weaves swelling harmonies through wandering melodies, heavy abstraction and explosive optimism, stirring up what might be trying to hide. Both haunting and deeply familiar, their music cuts deep, and lingers. Combining the talents of Katy Hellman (bass/vocals), Liz Stafford (guitar/vocals), Megan Rice (guitar/vocals) and Steven Lebel (drums), the group experiments with sounds and words, to make the mind bend and the body move. Based in Burlington, Vermont, Julia Caesar has shared the stage with Caroline Rose, OHMME, And The Kids, and Kat Wright.

Sigrid Harmon aka The Asthmatic is a fringe sound artist with influences such as Bjork, Diamanda Galas and Yma Sumac. Having come through the camps of Maine Academy of Modern Music in Portland, Maine, she has made her mark with a uniquely fierce and theatrical song smithing. Sigrid can be found performing anywhere from the city streets to art galleries to rock clubs. Mirroring her interest in collage Sigrid creates cut-and-paste compositions with narrative layers of digital harmonies with disharmonious content.