2018 artist-in-residence returns with new work blossoming from the residency inspired by the idea of "queer utopia." 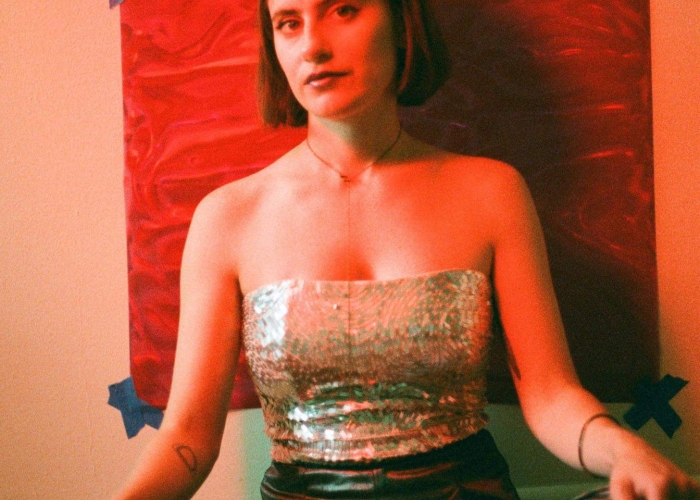 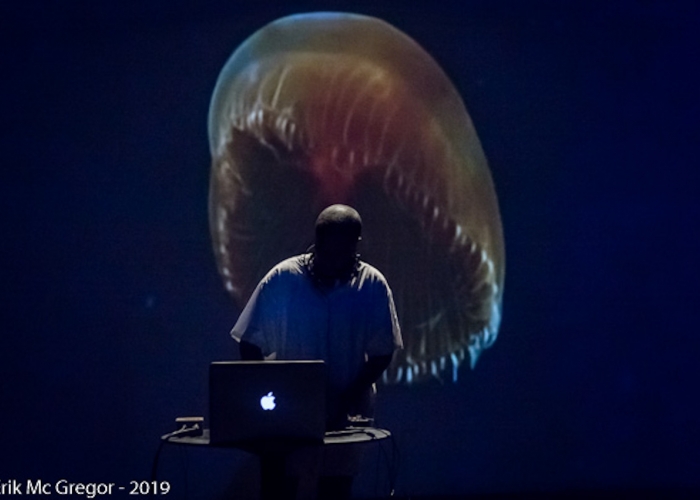 Amy Reid is a Baltimore based musician, Dj and events coordinator performing in spaces ranging from basements to museums. Touring internationally and nationally, she has been recognized for her futuristic electronic sound, lush vocals and vulnerable lyrics. Baltimore City Paper deemed Hirsute the best solo debut album of 2017. Dedicated to promoting diversity in the art-scene, Reid is the founder of Baltimore's GRL PWR Collective, which aims to provide a platform for LGBTQ and femme musicians, Djs, performers, installations artists, drag kings and queens. GRL PWR's drag show series SWEAT, has been recognized locally as the best drag show in Baltimore. In 2018, GRL PWR was invited to curate a panel for the Red Bull Amaphiko Festival discussing the DIY culture of Baltimore City.

Waqia Kareem is a black queer/trans* interdisciplinary artist, scholar and DJ from New York and Baltimore currently based in Brooklyn, New York working towards an MFA in Performance and Performance Studies at Pratt Institute. Their music interest is inspired by afro-diasporic sounds from all over the world, such as; house, dancehall, reggaeton, and bmore/jersey club.

Hi Tiger is a group of performing and visual artists, music producers and instrumentalists. Performances are directed by Derek Jackson (lyrics / vocals) and include fierceness by Amandaconda & Nicole Antonette, with lighting design and sculpture by PSBL. Hi Tiger performs live vocals and choreography with musical accompaniment produced by a growing roster of beat makers and musicians.

A 2017 recipient of the Kindling Fund through SPACE Gallery, Hi Tiger has been featured in performances at Institute of Contemporary Art (Portland, Maine) for the exhibition Tinderbox, Brooklyn Academy of Music for EVERYBOOTY / NYC, LePetit Versailles (for the exhibition NOT OVER: 25 years of Visual AIDS), Spectrum (New York), and Portland Pride (Maine).