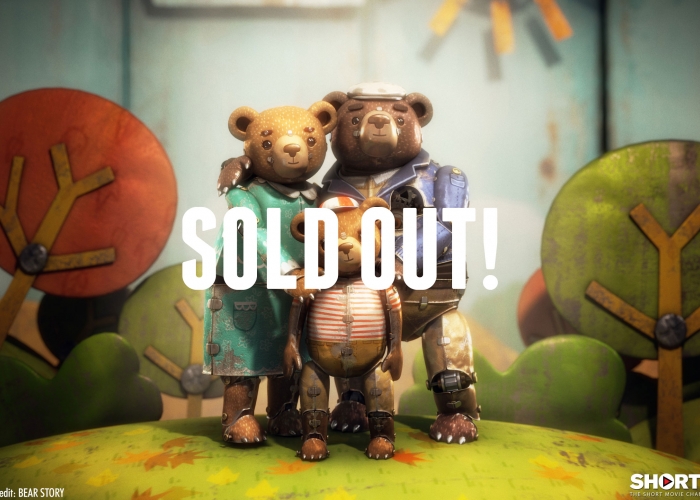 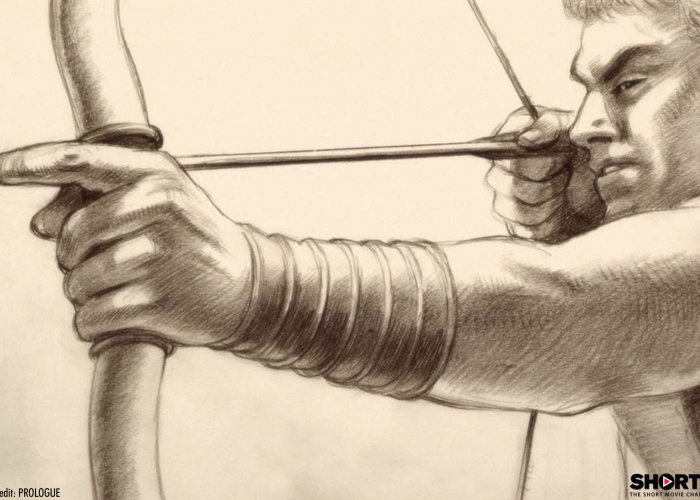 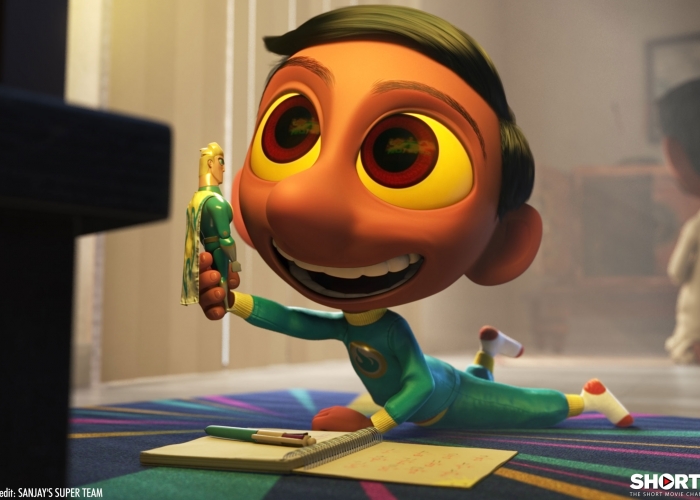 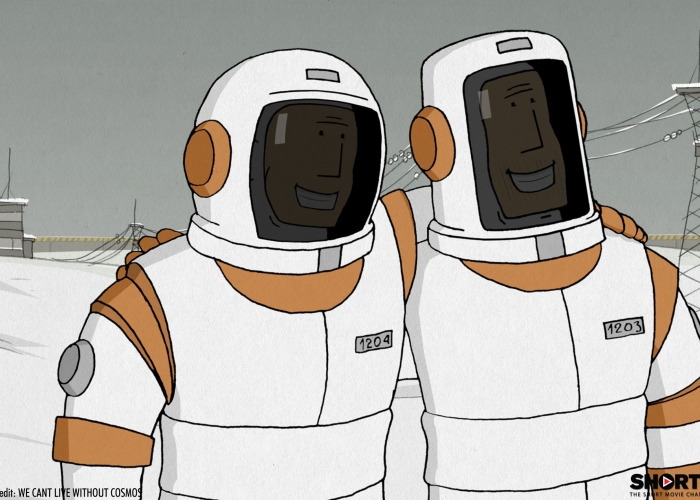 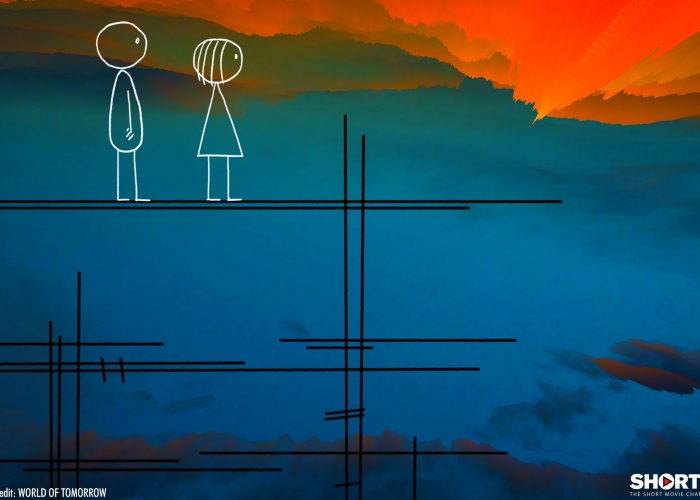 WE'RE SORRY BUT BOTH OSCAR SHORTS ANIMATION PRPGRAMS ARE NOW SOLD OUT!  Tickets still available for the LIVE ACTION Program.

Sanjay’s Super Team – dir. Sanjay Patel, USA, 7 minutes
In SANJAY’S SUPER TEAM, the new short film from Pixar Animation Studios, accomplished artist Sanjay Patel uses his own experience to tell the story of a young, first-generation Indian-American boy whose love for western pop-culture comes into conflict with his father’s traditions. Sanjay is absorbed in the world of cartoons and comics, while his father tries to draw him into the traditions of his Hindu practice. Tedium and reluctance quickly turn into an awe-inspiring adventure as the boy embarks on a journey he never imagined, returning with a new perspective that they can both embrace.

World of Tomorrow – dir. Don Hertzfeldt, USA, 17 minutes
A little girl named Emily is taken on a fantastical tour of her distant future by a surprising visitor who reveals unnerving secrets about humanity's fate.

Bear Story – dir. Gabriel Osorio, Chile, 11 minutes
Every day, a melancholy old bear takes a mechanical diorama that he has created out to his street corner. For a coin, passersby can look into the peephole of his invention, which tells the story of a circus bear who longs to escape and return to the family from which he was taken.

We Can’t Live Without Cosmos – dir. Konstantin Bronzit, Russia, 16 minutes
Two best friends have dreamed since childhood of becoming cosmonauts, and together they endure the rigors of training and public scrutiny, and make the sacrifices necessary to achieve their shared goal.

Prologue – dir. Richard Williams, UK, 6 minutes
Clocking in at six minutes, PROLOGUE describes an incident in the Spartan-Athenian wars of 2,400 years ago. In it, a small girl bears witness as warriors battle to death. The dialog-free project utilizes natural sounds to complement the intense animation (entirely animated by Richard Williams himself). Williams - who is best known for his work as animation director on “Who Framed Roger Rabbit”, his unfinished feature “The Thief and the Cobbler” and Academy Award-winning “A Christmas Carol “adaptation - has worked on PROLOGUE for many years in between other projects. It was finally completed this year at the Aardman Studios in Bristol, U.K.

Additional films:
If I Was God
Taking Flight
The Short Story of a Fox and a Mouse
The Loneliest Spotlight
Catch It

Important note: PROLOGUE, one of the five nominees, will be the last film in the program. A beautiful, hand-drawn depiction of a battle scene, there’s violence and some male nudity in it, and it’s not good for young children. We’ll have a Parental Guidance warning prior to this short, so that parents and caregivers can usher children out of the theater if they’d like. Other than PROLOGUE, the program is acceptable for kids of all ages.