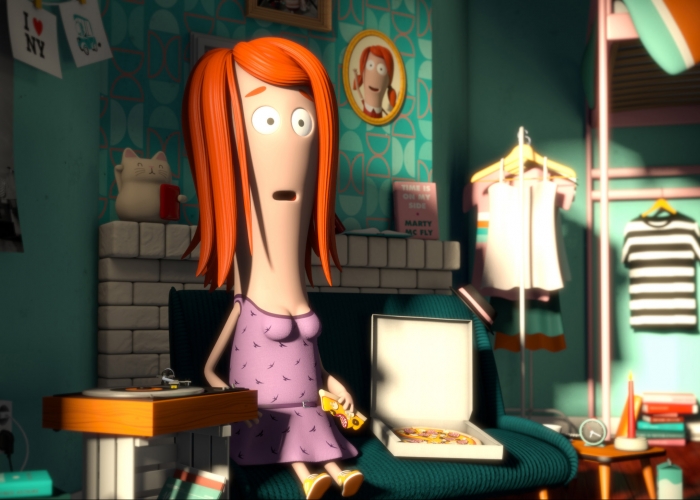 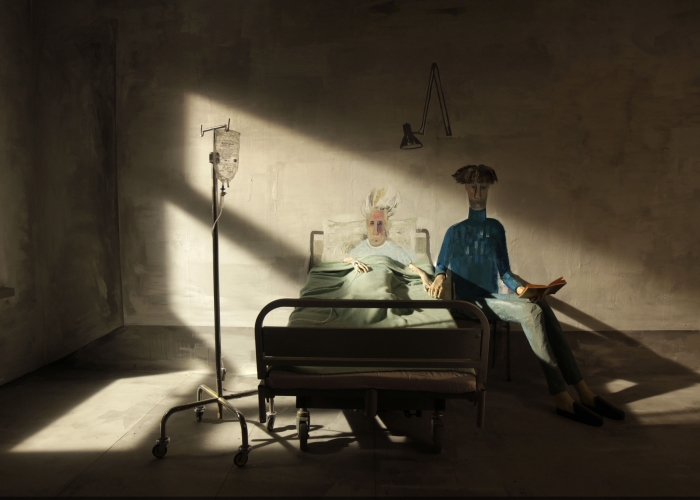 Me and My Moulton (Torill Kove) – 14 minutes/Canada/English

ADDITIONAL ANIMATED SHORTS:
Sweet Cocoon – 6 minutes/France/Non-dialogue (A caterpillar about to undergo her metamorphosis finds her cocoon is much too small to squeeze into. Two helpful insects come to her aid.)

Footprints – 4 minutes/USA/Non-dialogue (A gullible man goes on a quest to find a mysterious, destructive monster, only to arrive at a surprising revelation. Directed by Bill Plympton.)

Duet – 4 minutes/USA/Non-dialogue (Animated in its entirety and directed by Glen Keane, DUET tells the story of Mia and Tosh and how their individual paths in life weave together to create an inspired duet.)

Bus Story – 11 minutes/Canada/English (Our protagonist dreams of becoming a bus driver in order to cruise down quiet country lanes and connect with nature, her young charges and their parents. But her idyllic view of her new job is sorely tested after she meets her surly boss, named Killer, and discovers that winding roads can prove treacherous in winter, especially with a faulty clutch.)