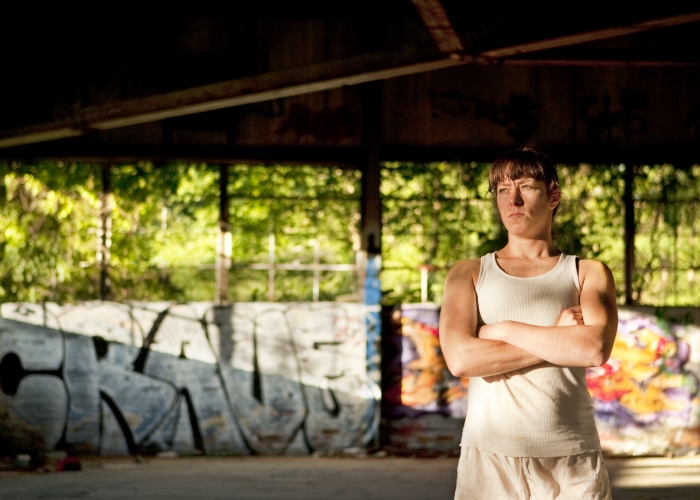 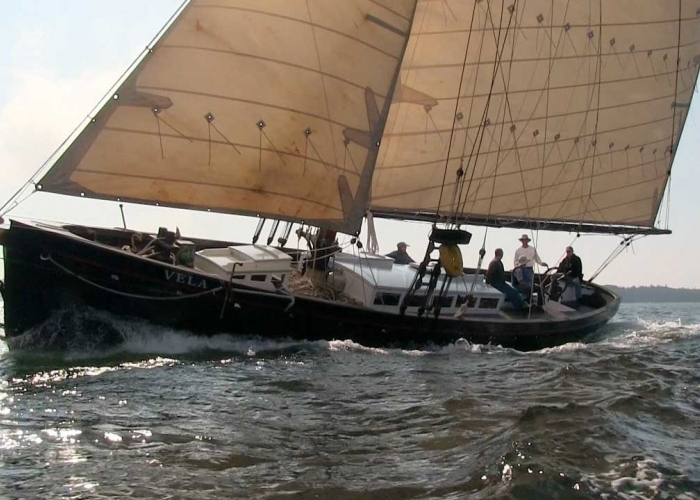 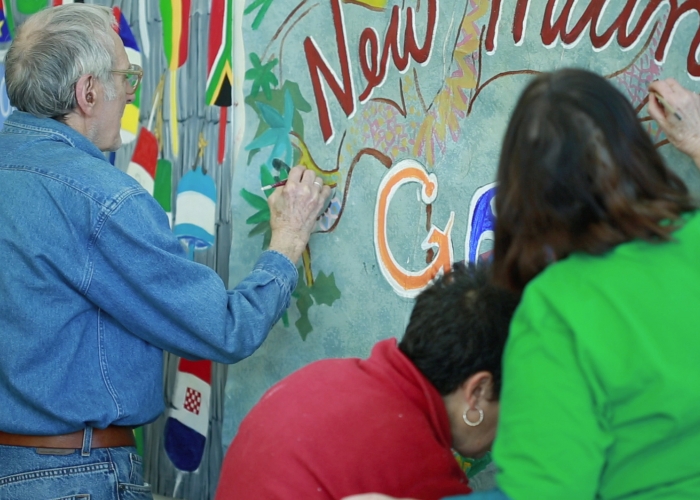 Featuring nine short fiction and non-fiction films from eight Maine filmmakers, the 90 minute festival features new releases from 2013 and 2014 and made by several of Maine’s top filmmakers.

Liz, by Sharyn Paul Brusie, 27 min.Second Place Audience Choice Award and Honorable Mention for Best Short Doc at the 2014 Woods Hole Film Festival.  “Liz" documents the profound personal journey for survival of a young woman.  Homeless at 13, Liz lived a tragic life of despair, raging behavior and a brutal fight to survive on the streets.  With raw grit and extraordinary conviction, she surrendered the struggle and found peace when she turned her fight to the boxing ring.

In These Times (2013, 3:24), by Richard Kane and Melody Lewis-Kane, featuring the music of Noel Paul Stookey. Since 1988, the Tree of Life Food Pantry has been providing emergency and supplemental food assistance to residents of the Blue Hill, Maine, peninsula.  This inspirational film encourages all to support their local food pantry to help end hunger.

The Schmee of Havilah Hawkins, by Steve Stone, director and Kevin Ross, editor of www.OffCenterHarbor.com, a video website; Havilah “Haddie” Hawkins, a fourth generation schoonerman, is the real deal.  Catch a glimpse of the soul of a boat and the soul of her captain—both icons of trailing-edge technology. Located on the coast of Maine in the quiet town of Brooklin, OffCenterHarbor.com is a video website created for classic boating enthusiasts.

ARRT!, by Geoffrey Leighton, sponsored by the Union of Maine Visual Artists; The Artists Rapid Response Team -- creates banners and props to promote the work of progressive non-profits across Maine.  Artists from throughout the state meet in Brunswick for a marathon ARRT! workday. This film tells the story of this group of artists and their commitment to creating a low-tech solution to issue-based communication.

Deux Ex Machina, by Seth Campbell Brown, premiered at the Camden International Film Festival, 2014 Covered in grease, sandwich in hand, he has been in his shop tearing wires, and replacing logic with humor and wit.  This is the story of a man building an incredibly beautiful, yet incredibly dangerous machine.

A Story of Opportunities, by Seth Campbell Brown, Ugandans walk hours to reach basic life needs. Living in isolated communities, individuals are physically stuck in a world of poverty. But there is hope for a new future  one where individuals can carry themselves and their families needs and dreams, on the back of a bicycle.

Farm, by Christoph Gelfand., 5 min.  Farm is the simple story of a wandering spirit enjoying her time in nature. Combining precise sound effects with a lyrical voiceover, this non-fiction short is a calm retreat where the viewer can slow down and appreciate life on a farm.

Handful of Romance, by Sean Martin.  Two men cause their sock puppets to make out creating awkward tension between them.

Ursula, directed by Sarah Francoise and Anna Rios, produced by Jamie Hook.  This is a film about a young girl wandering alone in the forest, When she meets a mysterious sunbather adrift on a lake, the stage is set for a rural, pedestrian road movie in which nothing turns out to be quite what it seems. URSULA glows with the warmth of summer, and the magic and confusion of childhood.